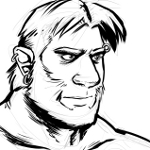 A multimedia comic about Grant, an unusual werewolf. A little bit of everything, drama, romance, horror, action. Just a story about a guy with an issue.

Has an extremely irregular update schedule - not really a schedule at all. Best sign up to be notified.
Horror Action Other Werewolves

Captaingerbear
Animation industry veteran, indie game developer, dabbler in just about everything else from chorus to carpentry.


Most recent comments left on Grant

I'll try to keep this comment short (and probably fail).

My husband was diagnosed with liver disease back in 2013, and slowly got worse over the years. Around 2016 it was roughly every other month he would spend a week in the hospital for his liver nearly shutting down, but I saved him by getting to the hospital every time I noticed he was going down hill. In 2017, he was hospitalized for almost all of june and most of may. On June 28th we moved into our house, well, he was hospitalized at the time, so it was me and his dad that moved all our stuff lol. On july 5th, he got the call for a liver transplant. I left work, practically dancing out the door. Recovering from it was a lot of work, its not like how it is in the movies and shows no no no hell to the no. He eventually fully recovered and even went back to school he felt that amazing. In April of 2018, he developed and ear infection, and complained of his leg neuropathy, he slowly got worse. On Saturday, April 14th I left him alone like i had all that week to go to work, i went to drive Uber in order to make some extra money to pay off some bills. I got back at 8pm and he was on the floor in our bedroom, he was cold and stiff; he had been gone for a while.

Its been a could've/should've battle with myself and still is. 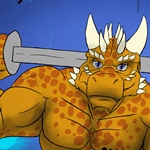 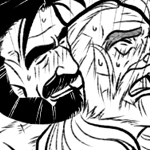 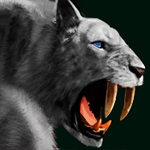 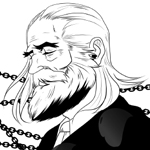 The Duty of a Butler 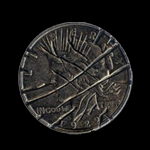