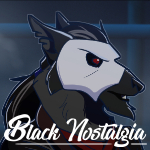 "In 1881, an incident at the Parisian Opera stirred much controversy. The story revolved around a shattered chandelier, a young singer and her lover, and a ghost. No one knows where the ghost came from. But some say that he has eyes of fire, and wings of a devil."

Black Nostalgia is a reboot of the original run, found on devART, by DragonessDeanna.

This version will be more horror/mystery. I hope you enjoy!

This past Saturday, BN officially turned 15!? Time sure does fly, doesn't it??

I know this isn't a page, or anything really special. But the past few months have been a bit rough for me. If you follow me on dA or twitter or anything, you'll kinda know what's been going on.

But I am working on building a buffer right now! It's been a bit slow going, but it's a start. I'll be posting WIPs and things on Patreon. So if you want to help the comic while seeing these behind-the-scenes glimpses, consider signing up now!

Anyway. I'm sorry that progress was as slow as it was. I hope y'all will enjoy Chapter 1, and everything that comes with it!
I'll be posting wips and lots of other behind-the-scenes stuff on my Patreon! So now would be a good time to jump onboard and support the comic!

Thank you all, and see you in the new year!

Author Note
Casanova (Guest), 28th Nov 2020 On Prologue - Page 19
Reply
Seems like Charlotte and Nadir will be getting along just fine.

Nooooooo!! Not the XVIIII! VIIII is not a "wrong" Roman numeral. Sure, it's nowhere near as common/popular as IIII, but it's totally not a "wrong" or incorrect numeral. Honestly, from what info I gathered, the French monarchy preferred "IIII" and "VIIII", so it would make sense that, even 100 or so years after the monarchy was abolished, it would still be used in France at the time, as such totally appropriate for the comic.
CelticRose, 21st Nov 2020 On Prologue - Page 19

I can't apologize enough for this taking so long. It's not like this was a really difficult page. I just haven't had energy to do anything lately. Which really sucks, cause I love making comics.
Either way though. Thank you all for your patience! I wish I could say when the next page will be done, but it's only in the thumbnail stage right now. I'm also trying to get the first chapter actually started. I have an outline, but that's it. I'm also having a hard time deciding on the colour palette as I really grew to love the one I used for the prologue. Oh well. I'll figure it out.

In the meantime, I hope you're all staying healthy and safe.

Author Note
Casanova (Guest), 14th Nov 2020 On Update 8/29/2020
Reply
Oh, pbbbt. You have nothing to apologize for. It took me nearly two months to make the original comment, and another month to reply to your response. Though I don't know what else I can say to aid in the motivations, other than I don't mind waiting.

Ahhh I see. Makes sense to me, I guess. XD I myself have never seen it. 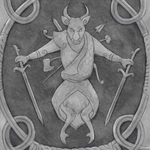 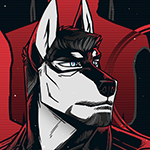 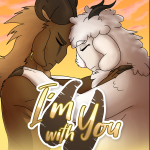 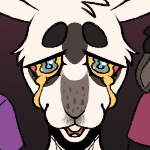 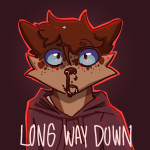 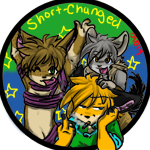 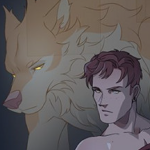 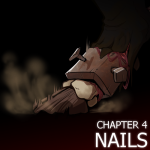 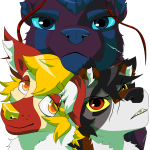 To Catch a Star