Your Bright in the Darkness
Last update: 4 days ago, 9:08 PM 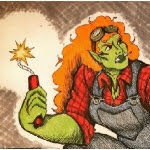 If someone were to ask who the smartest person in a room was, the last person they’d point to is a half-orc. Often incorrectly seen as a strong dumb ‘greenskin’, Sunny Brighttusk looks the part at seven feet tall with a southern accent as thick as her arms-- Until she mentions mechanical engineering. Daughter of a clockmaker and Mineboss, inventor of the lightbulb and dynamite, Sunny is anything but stupid- With everything but people.

Driven out of her town for unknown circumstances by her abusive mother, Jolene, an overly enthusiastic Sunny seeks to change the world for the better with her many wondrous inventions. Only problem? The world is taking her just as seriously as her degrading mother did. Who ever heard of a smart half-orc?

Sunny’s tireless quest to spread her inventions is interrupted by a gorgeous white tiefling: Polaris. Misreading a situation to protect this lady of the night, Sunny’s impulsive trigger finger forms an immediate bond between the two underestimated women. Polaris? Though fully capable of protecting herself, she could use a visually imposing deterrent. Sunny? Though intelligent, she needs someone experienced to guide her through this strange dangerous world. Both? Both of them need anyone to give a damn about what happens to them.

Dive into Brighttusk, an emotionally realistic story about navigating a cynical world, surviving trauma, and healing through love in this southern Appalachian-inspired fantasy world.


Most recent comments left on Brighttusk

Nothing wrong with a bit of both! Adds a bit of levity imo which can be fun. And might make it easier to draw updates HAHA that's certainly the case for me :'D
Brighttusk, 23rd Oct 2022 On Chapter 1: Prologue, pg18 On Chapter 1: Prologue, pg18
Reply
Thanks! Personally, I think the uncolored version of it looks a little better, as my handwriting in this wasn't the best. Here's a link to the uncolored version on my instagram if you're curious. It's the last picture on the post. 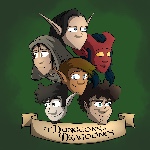 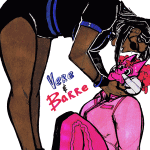 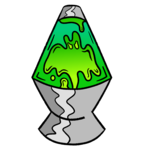 Dancing with the Dead 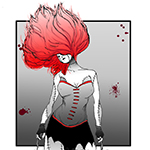 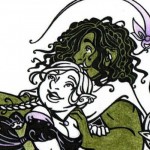 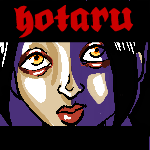 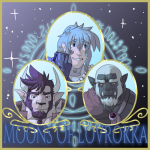 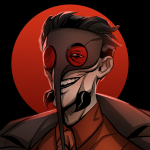 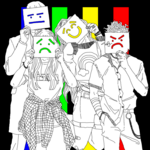 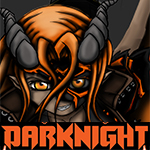