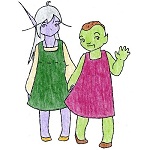 How do you make a cross-faction party actually work together?

This is a fan-based comic set in Azeroth, home of World of Warcraft. This comic was first conceived in 2008, with the prologue, and chapters one and two taking place during "Vanilla WoW", and the rest of the series during The Burning Crusade. The comic is done entirely by hand: pencil, pen, colored pencil, and scan. Currently, it uploads on Fridays.

If you do not play WoW, the main thing that you need to know is the hatred between the two factions: the Horde, made up of Orcs, Tauren, Trolls, Undead and later Blood Elves and Goblins, and the Alliance, comprised of Humans, Dwarves, Night Elves, Gnomes and later Draenei and Worgen. Thank you for viewing and feel free to leave a comment or two!
Fantasy Elves Orcs Goblins

Chapter end! For those of you who stuck with me, thank you for believing in me. Chapter 8 coming soon (TM) 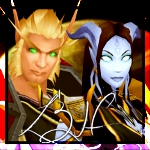 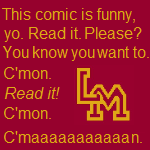 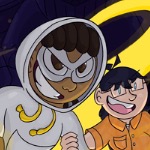 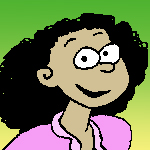 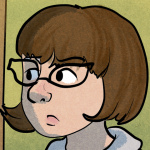 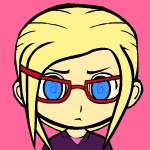 Joy To The World 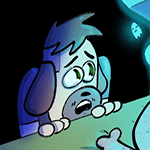 Me as a Cat 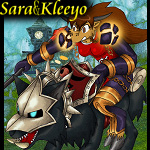 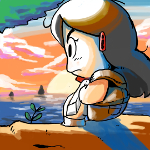 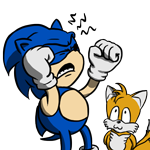 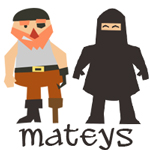 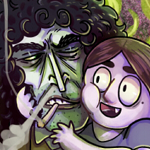