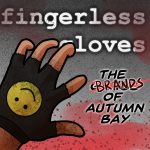 References and templates for all things Autumn Bay... as well as the extended Lirverse and a bunch of Cryptida stuff too.

Essentially this is a source book, enjoy the tangental references! (badge courtesy of Spelledeg)
Vote incentives and other cheesecake at my Patreon
I am making money, you should too.
...
don't sell your soul cheap

ProfEtheric
That's when I reach for my revolver...

My first experience with a barracks style arrangement was when I was a volunteer fireman sleeping at the fire station. One member snored so loudly that it was hard to get volunteers to cover the same shift. A sign appeared which said, "Smile and the world smiles with you. Snore and you sleep alone."
Microraptor, 5 days ago On The Crash Pad On The Crash Pad

Oh God, did I make it sound like I am in prison or something!? 0.o

No, my situation is just entirely related to the job I have since last year:
It's way too far away for daily commuting from my home town. (As I said, it's in the East, while I'm from the West.)
And at first I didn't know how permanent it will be. (In fact, it's likely that my stint in this job will end soon.)
So I rented the next best place available (and not too expensive), with the option to look for some better housing, should this gig here indeed become something more long term.
lirvilas, 5 days ago On The Crash Pad On The Crash Pad

there's sharing quarters and then there's sleeping in a squad bay

I mean, neither is particularly awesome when it comes to snoring... and I sleep like a mother loving log. I don't know how light sleepers (a trait that is ironically evolutionarily and militarily desirable) can stand that shit.
Microraptor, 5 days ago On The Crash Pad On The Crash Pad

Obviously, the place I'm living right now had very likely an extensive refurbishment when they transformed it from barracks to "normal" living space for civilians.
It's in the eastern part of the country BTW - this buildings were housing Red Army soldiers, and thus got available when they left after the Reunification.
And before that (as in, during the Third Reich), this place housed German military personnel. (Don't know which branch, but the town I'm in was quite important for the Luftwaffe.) 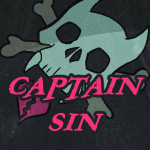 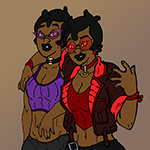 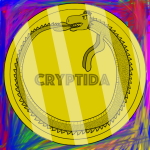 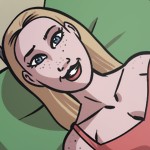 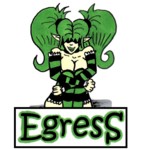 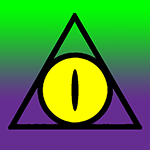 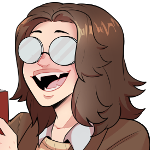 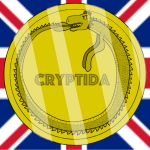 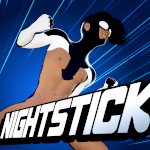 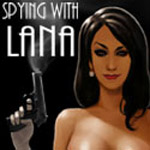 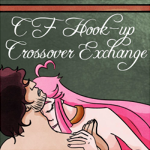 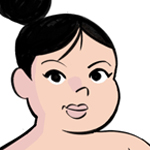 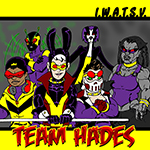