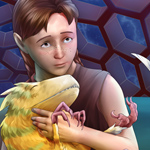 People of post ice age era are trying to learn more about history of the humanity by studying ancient things melting icebergs bring.


Most recent comments left on Gifts of wandering ice

Indeed. I'd choose painless death myself. But even to me, an ordinary human that lives in a world where immortality is not an option, it would be difficult to trust a stranger, especially a stranger belonging to a very different faction (Mars Awakened was an enemy of Atlantis).
melaredblu, 4 days ago On The darkest fear On The darkest fear
Reply

I suppose the sensible thing for him to do would be to simply tell her what's going on. Surely she can't do anything for him if she doesn't even know. At the very least, if she can't heal him, she might have a means to ease the pain. He does seem to have some dread about the manner of his death, not just the death itself--which is also a primal fear. Even for those who accept death comes to all, few are able to face their last hours being slow and agonizing unflinchingly.
Mild, 4 days ago On The darkest fear On The darkest fear

Hope explains things to Nolan, but he barely hears her. The darkest, ancient fear swallows him: the fear of death. Imminent, painful death. Being raised in an immortal society where everyone is promised eternal life and youth made that fear even worse.

Colonization of another planet with an all-female team and thousands of embryos sorted by gender is not my idea. I read it somewhere but cannot find the link now.

Human colony on Mars was mentioned before, briefly, by Ash (see Page_261). And it's the first, but not the last time when we hear about "Mars Awakened".

Atlanteans wouldn't settle for clones or inbred slaves for their hosts bodies. No, they wanted the best: diverse, naturally born and raised kids. So they made sure the variety was high. If book 4 happens, I'll explain that more.
Natural disasters (such as inflaming the supervolcano arc and destroying millions in tsunamis and climate change) sure create bottlenecks for populations. Naturally. But humans are what they are exactly because they had once refused to play by the rules of nature and started making their own rules instead. Even we, in our modern world, already have vast stores of sperm and eggs frozen, as well as tissue samples both from our own species and the species of plants and animals that we find worthy. I bet the Atlanteans' stash was even bigger.
The Doodler, Two weeks ago On World without men On World without men
Reply

Random speculation: There's some resemblance between them, but that doesn't mean Hope chipped in for DNA, necessarily, since it could just be coincidence. With all the clone bodies and genetic engineering, all the ancient people we've seen seemed to have had a fairly small gene pool. I almost wonder if there was also a population bottleneck from natural disaster and/or war before the Atlantean society developed. (And I'd imagine their weird clone body immortals and eugenics narrowed the gene pool further for the post-ice-age world.) 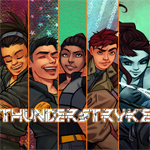 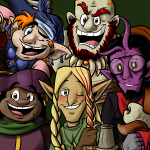 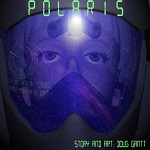 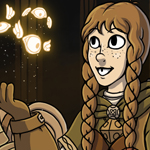 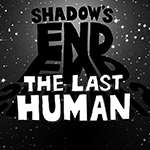 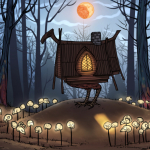 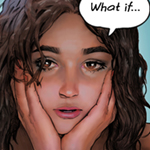 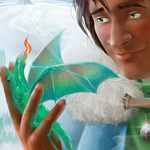 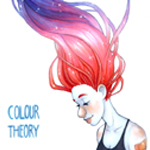 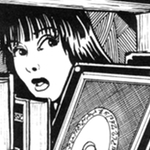 A Gathering Of Spells