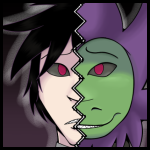 Jathemon focuses on a group of Pokemon, who were turned human in an ambitious and twisted science experiment. The transformation wasn't 100% however, and the "hybrids" retained the same powers they had, as Pokemon. The result is creating a new stage in human and Pokemon evolution, and turning the entire world upside-down.

This is not one ongoing storyline, but rather a series of "books" that each focus on a different plot. The morals all deal with anger, revenge, forgiveness, friendship and above all else, change. In appearance, in personality, in the entire world, Jathemon is constantly focused on how everything is always changing.
Action Fan Fiction Friendship Pokémon

XcentricSquid
SO UH. I'm a graphic design student because all I know about art is that if you draw lines in shapes long enough, they turn into something coherent.

Regardless, I still love drawing and despite my horrible crippling social anxiety, I love meeting new people and making friends and forcing our ocs to interact. So, I will continue to make comics and bug people! MOE OUT.


Most recent comments left on Jathemon

Thank you, but honestly I just used strategically placed Clip Studio brushes and a lot of watercolor brushes lol. Hopefully this will be a learning process and by the end of it, I'll be able to do unassisted backgrounds!
YellowSaffronCitrine, 14th Jun 2022 On Book Two: Acceptance On Book Two: Acceptance
Reply

This cover is gorgeous!! The detail on the leaves, too, is stunning. 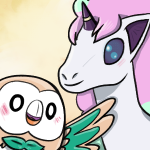 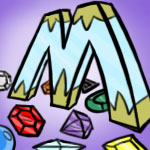 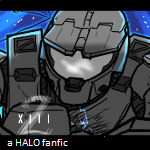 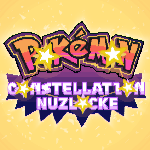 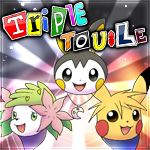 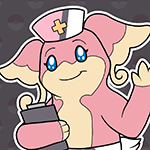 Pokemon: Luminescence From the Darkness 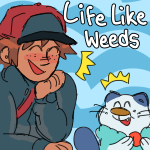 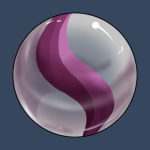 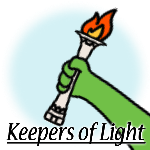