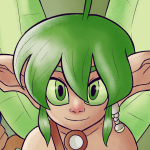 Myn Emeraldwing is a young fairy reaching adulthood with big dreams, to serve his Queen Samaria as a valiant knight! He however is having trouble with people taking him seriously, especially his older sister Kee'Ra who has joined the knights herself. Not wanting to be left behind, Myn pulls out all of the stops to stand alongside her and prove to not only her, but the rest of fairy-kind that anyone has what it takes to become a Knight of Samaria.

The Knights of Samaria contains frequent nudity, however it is to be viewed from a naturists perspective and is not a sexual comic, but merely a celebration of the body.
Fantasy Knights Fairies

Emeraldwing
Shinobu Takahashi is a fairy-obsessed naturist who likes to refer to herself in the 3rd person. When she's not drawing comics and artwork, she's typically reading comics, playing video games or playing tabletop games and many other geeky activities.


Do you like the artwork in my comic? I am also on Deviantart https://www.deviantart.com/shinobuthepixie

you can find many of my random sketches and artworks on there as well.


Most recent comments left on Knights of Samaria 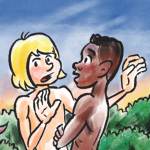 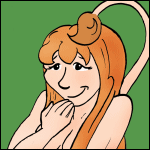 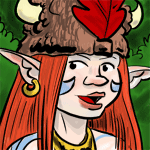 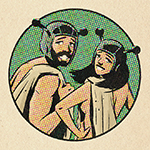 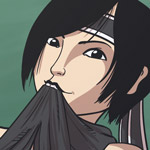 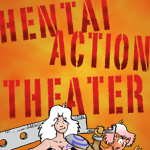 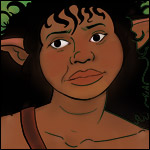 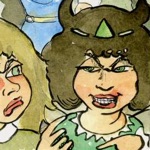 Chronicles of the Witch Queen 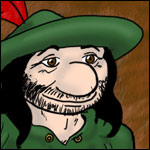 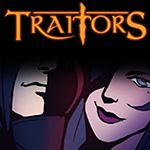