You and others have been connected to a strange device that allows you to speak to a skeleton named Aster, who is lost in a void. Despite her cryptic statements and unwillingness to answer certain questions, it appears that she trusts the people speaking to her. Eventually, she reveals that there may be a way out of her situation—and that it will involve jumping backwards in time to her past.

[Negatedtale is an Undertale AU originating as an "askblog" on Tumblr that has evolved into an interactive comic where commenters communicate with the characters of the comic in order to help solve the mystery behind the main character's predicament and help her find her children out in the vast multiverse. Typically updates on Monday evening PST time! Flags apply to future pages.]
Fan Fiction Undertale Multiverse Undertale AU


Most recent comments left on NegatedTale

Make a wish.
-
And with that, I'll be going on a short break for the next month! I need to build back up the backlog for the final part of this chapter, and I'm excited to see everyone's reactions to it! In the meantime, I'll be sharing some small extras here to tide you over. Right now I'm looking at returning around mid-October, but I'll let you all know if that changes. As always, thank you for reading!

Be careful what you wish for. 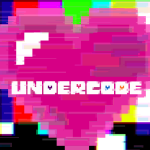 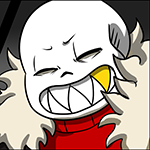 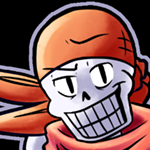 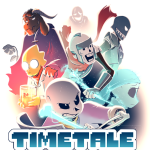 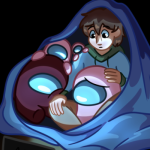 The Airship Experiment: an Among Us Fancomic 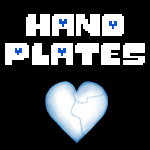 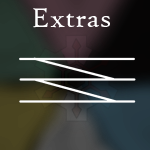