A transgender woman by the name of Grenda Schneider finds herself, and her town, under attack by extradimensional demons with extraordinary powers. She must use a combination of martial arts, witchcraft, and a mysterious amulet given to her by her great-grandmother to beat back these invaders. However, the government also seems to be interested in Grenda and her amulet, and seems to be involved in a shadowy covert war with the demons as well, as Grenda finds herself in the middle.
Action Demons Transgender Witchcraft


Most recent comments left on Shadestalker

Well, if the villains were completely on the same page, the heroes wouldn't stand a chance...
neilpert, 2 days ago On 3-10 On 3-10
Reply

Something I noticed in this comic is that no team, whether their intentions be objectively evil or good, can’t ever not quarrel with each other, sometimes to disastrous levels.
Kourtney, 6 days ago On 3-9 On 3-9
Reply

Cronkus would throw an online tantrum anytime someone criticized him if he had a Twitter account.
neilpert, 6 days ago On 3-9 On 3-9
Reply

Eroticles is still my favorite lol 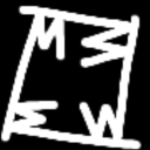 Metallica Is a Fool’s Band 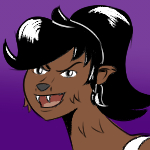 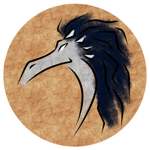 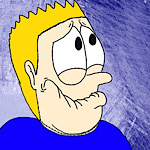 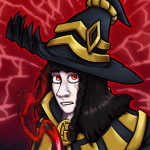 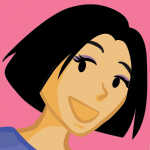 The Stick Girl in Trioth 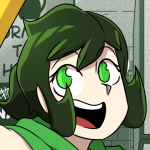 Floating in the most peculiar way... 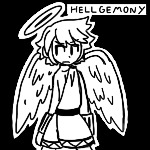 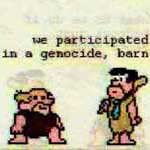