Result in thread: Aesthetics you’re fond of
Yesterday, 4:21 AM #2
lirvilas

Posts: 4022
Registration date: 24th Mar 2014
Location: East East St. Louis
anyone who likes Gundam (regardless of the flavor) is all right by me

Posts: 4022
Registration date: 24th Mar 2014
Location: East East St. Louis
spike vacant:lirvilas it's the kids themselves who become the fodder and the parents who are indoctrinated to push them down that path with the belief that their lives suck cuz of people in the middle east and central/south america and not cuz of their religious cult

the kids in the shitty red states aren't joining either and ironically it's for pretty much the same reasons: their parents' loss of confidence in the nation's direction.

I would hope that it is both troubling and unsurprising to see crumbling support for a national institution that has been been slavishly and unquestioningly adored. (and I say this as someone who... well in another context I'd be fighting--fightin'!--with y'all over some of your other words) If Americans of all stripes are losing faith in even the damn military...
_______________________

Posts: 4022
Registration date: 24th Mar 2014
Location: East East St. Louis
Nyomi:re: lirvilas, i think it's less so people in "unsupportive, ineffective homes" and people who like... can't afford college or desperately need to make some money to help their family or something. hell, back before i knew better i seriously considered it (because i am now $30,000 in student loan debt LOL). my dad joined for that reason too, i think.

you can be from a perfectly loving home and be smart and driven, but you can still just not have enough money to be able to go to college or even survive on your own. that's where the military comes in. free college, see the world, fight for freedom etc.? sounds sweet as shit at first until you realize what you're really fighting for.

Posts: 4022
Registration date: 24th Mar 2014
Location: East East St. Louis
mightguy15 :I disagree this is a right revolution or convoluted plan to help the US population mainly Because if that was the case the Supreme Court would have most likely tried to make abortion fully illegal On the federal level and all this did is give the power to make that decision to the States ( As I recall abortion is still legal in many States).

come on man, you damn well know that when the R's get the House, Senate, and Presidency they're going to ban abortion nationally. Former Vice President Mike Pence out and said it the other day.

gonna throw it out there that kids who are raised in unsupportive, ineffective home and school environments are not what the military wants. anybody who thinks ending Roe is a plan to bolster the ranks doesn't understand the requirements of modern military operations and/or a thing called "immigration" lol

most people who think the military is their backup plan straight up don't qualify because of criminal involvement, inability to pass a written test, and/or medical problems

and besides, military recruiting's bigger problem right now is the deteriorating national political environment, where we don't find common cause with our fellow countrymen. people don't sign up to fight for a country they don't feel part of, no matter how good the pay

edit: fuck it, I'll say it out loud: turning up the temperature by ending Roe is not good for military recruiting

if you have to ask it's too late

Result in thread: Air your grievances here.
One week ago, 4:08 PM #14
lirvilas

Stand by for a push to prosecute those who travel out of state, those who provide help regardless of their location

Stand by for a push to make abortion illegal nationwide

America: Land of the Free*
*restrictions may apply

Posts: 4022
Registration date: 24th Mar 2014
Location: East East St. Louis
For Kellerybird, from an upcoming page based on this thread: 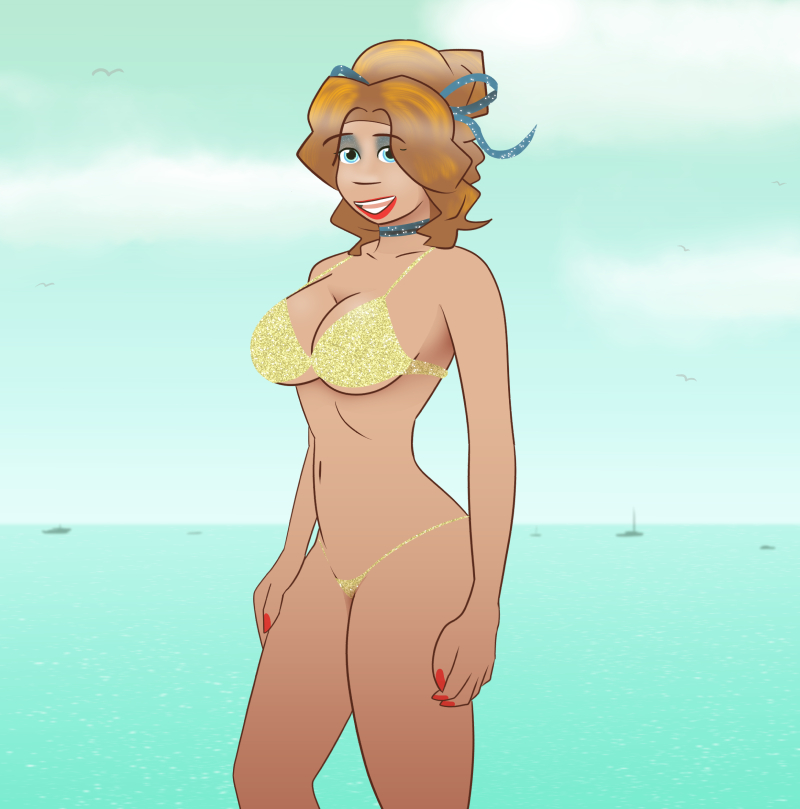 opening one door will definitely shut another (for Mercy)

and I know they're all your characters, Prof... but temper temper on retaliation

Posts: 4022
Registration date: 24th Mar 2014
Location: East East St. Louis
Haze:no company is going to look at cartoon furries brutally injuring each other and think to themselves "this is good media"