Posts: 354
Registration date: 7th Feb 2010
Finished my next page and wondering if I should change the advisory tags. It's tagged for sexual content, but in my pages I have a character nude, but her hair covers her up. I also have nudity that's shadowed out, the vague outline of the bodies, but all dark. Would this qualify for a nudity tag, or just sexual content? I'm not too sure, to be honest.
_______________________
Shards of the Heart
Demon Wings
Ocean Labyrinth
Result in thread: Let's play Kiss/Marry/Kill with our characters
8th Aug 2019, 3:28 AM #2
sawyerLUVSyou

Posts: 354
Registration date: 7th Feb 2010
Kiss: William, sounds like a good guy but not very reliable and might not be independent enough because he's rich
Marry: Jared sounds like husband-material and I like candy
Kill: Fautus purely because I don't like shoplifters

KISS/MARRY/KILL: Leandra, Candy, Dagger (From Demon Wings and Shards of the Heart)

Leandra is a succubus who doesn't act like it. She's too nice and doesn't want to be a demon anymore. She tries to fit in with the human crowd but comes off as a bit eccentric and ditzy because she doesn't know anything about people culture.

Candy is a younger succubus who is very clingy and can whine a lot. She doesn't really care about other peoples feelings and does what she wants. She will defend whoever she's fond of to the death however.

Dagger is the oldest of the three and mostly keeps to herself. It's hard to tell what her real personality is like because she can be warm and inviting, but also cold and distant. She's extremely wise and manages to keep her cool most of the time.

Posts: 354
Registration date: 7th Feb 2010
Tbh, if you're tracing for anatomy reasons, then there shouldn't be a problem. It would be a problem if you were just copying exactly what you were referencing and passing it off as your own. I have to use a lot of references and trace for anatomy, but then I also build up my own characters on the bare body
_______________________
Shards of the Heart
Demon Wings
Ocean Labyrinth
Result in thread: Getting a free booth at a small convention
5th May 2019, 4:48 AM #4
sawyerLUVSyou

Posts: 354
Registration date: 7th Feb 2010
The booth was a success. I was very nervous about it but everyone there was nice and helpful. I ended up selling 2 books, 10 buttons, and 2 prints, and a lot of people took the free promo cards I had with my comic url on it and asked for my social media.

Note: always make and bring business cards with you...!!!

They said they do 4-5 events a year and invited me to show up at a charity event for children in June and probably won't make any money, but I can show kids my art and stuff :)

Posts: 354
Registration date: 7th Feb 2010
Idk where else to put this where people don't really know who I am, but my work life has been kinda crappy since last week. I've been with this company for 6 years, I still remember being unemployed when I first started my comics on here. I moved up from being a floor person to being a supervisor within 2 years, so for the past 4 years I've been a supervisor. It was pretty amazing because I went from being a nobody, with no college education or real work experience, to someone who could be in charge of a store. I started my retirement fund with them, got insurance, fulltume, etc.

Well, last week the company announced huge budget cuts and hours became decimated. They said my position was in jeopardy, and we had 10 days to decide if we wanted to leave or stay, and I freaked out. I can't pay bills with less than 40 hours a week. The next day they took back what they said, and said my position wouldn't be affected, but everyone who heard the news initially is skeptical. What the company wants to do is make supervisors into cashiers and only have one person working at a time. Note, this is a multi-billion dollar company and we have a pharmacy, and constantly have lines of people.

It's just not realistic. I feel like the company is going to go bankrupt. I ended up applying with another company and they called me for an interview two days later, and I'm having my second interview with them on Wednesday. I never wanted to leave my original company but I don't feel like I have a choice. I'm just hoping this new company won't make stupid decisions and leave most of their employees without jobs.

Posts: 354
Registration date: 7th Feb 2010
If you enjoy doing art, never ever quit. Do it for yourself, not other people. You should enjoy your hobbies just for yourself, and it's a plus if other people happen to like what you do. Try not to be too hard on yourself, every artist will always feel like they're not good enough, that's just how it is. It's okay if you don't finish projects or have a huge audience, especially if it's something you like doing. Everyone has projects they haven't completed, you're not expected to finish if you're not able to. Just remember to do it for yourself. If you love what you do, other people will, too.
_______________________
Shards of the Heart
Demon Wings
Ocean Labyrinth
Result in thread: Visitor vs view statistics
11th Apr 2019, 8:53 PM #8
sawyerLUVSyou


Matt Comics:the graph in your comic statistics tracks unique visitors every day, even if they already checked your site before.

you also count as one (1) daily visitor if you visit your own comic.

Do the visitor statistics for the day count for every visitor to your site, or are they for every unique/new visitor?

Example: You have 900 views, but 30 visitors. Are those 30 people refreshing/clicking around your site 900 times? or are they previous visitors and there are 30 new people going to your site?

Posts: 354
Registration date: 7th Feb 2010
Thanks for all the replies! I'm planning on bringing some prints and buttons that I already have made. I'm going to print out a few pages of my comic to give out as a freebie for people to read it, and have links to the website on them. One of my friends suggested I make some 4-panel comedy comics to be exclusives, so I think I'll do those, too.

Posts: 354
Registration date: 7th Feb 2010
In May the city near me is having a Free Comic Book Day convention and the comic book shop owner there said that he wants local artists to have booths to advertise and sell their comics, and offered one to me. I want to go do it so I can get more readers for my comic. I don't have a book because I only have chapter one finished, but I want to stick with small cheap stuff to entice people, especially since it's for *Free* Comic Book Day.

She seemed to have quite the bubbly personality, so I had her do a kawaii anime girl pose. Nothing changed too drastically, other than the black inking and screentones added in place of color. Hopefully I did the character justice.

Working on your character now, you're actually the final request, LOL. I'm surprised the thread giving out free fanart got such little attention, lol.

Oh well, my final piece before this thread is done, I suppose I shouldn't complain, lol. 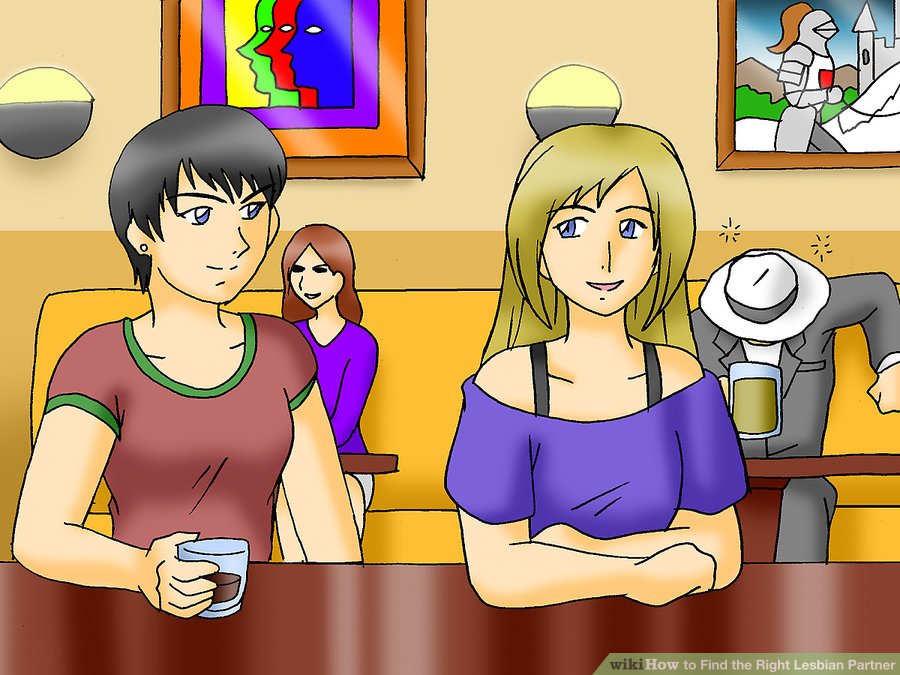