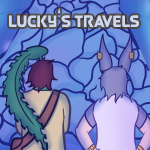 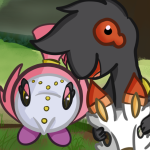 Posts: 281
Registration date: 28th Mar 2020
Location: beating the shit out of autisim speaks
i drew child shoko, it was supposed to be part of a response in the room of scrutiny but i didn't finish it on time :(

for comparison, this is what they look like as an adult.

Posts: 2470
Registration date: 23rd Sep 2014
Location: UK
I did this hand drawing of Josh and Angus together: 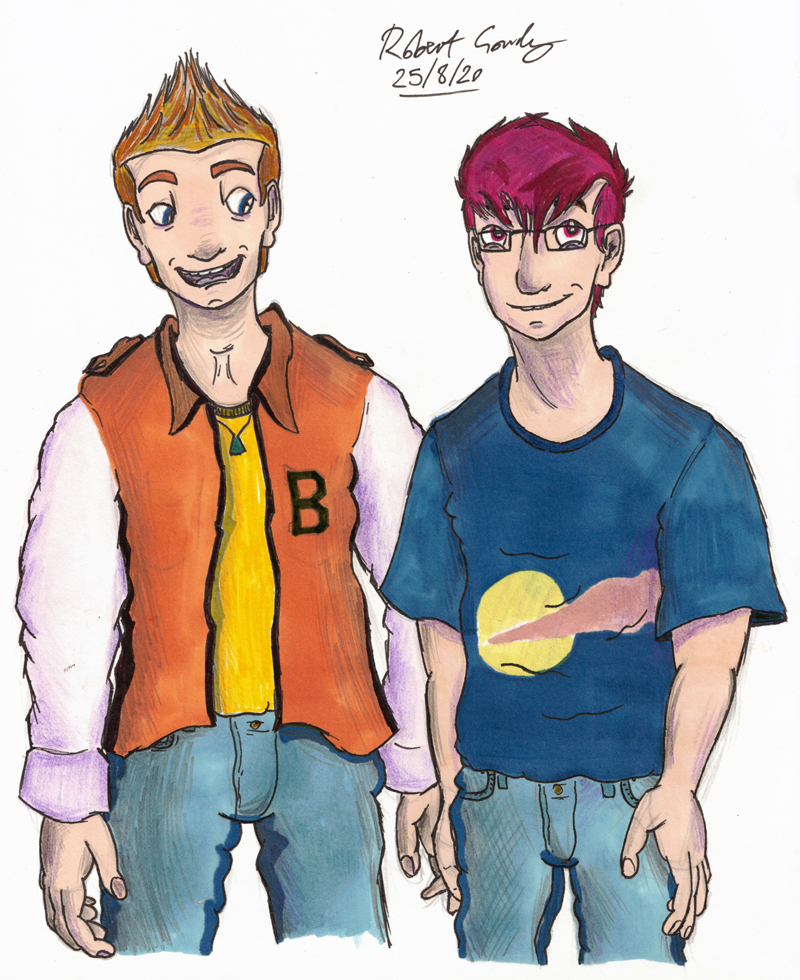 Posts: 1554
Registration date: 23rd Nov 2019
Location: nj
ever draw one of those things that's only funny to yourself Posts: 256
Registration date: 29th Oct 2018
Location: California
I realized that Chloe's colors made no sense given her stated species (Canadian Lynx) so I went back and re colored her refs 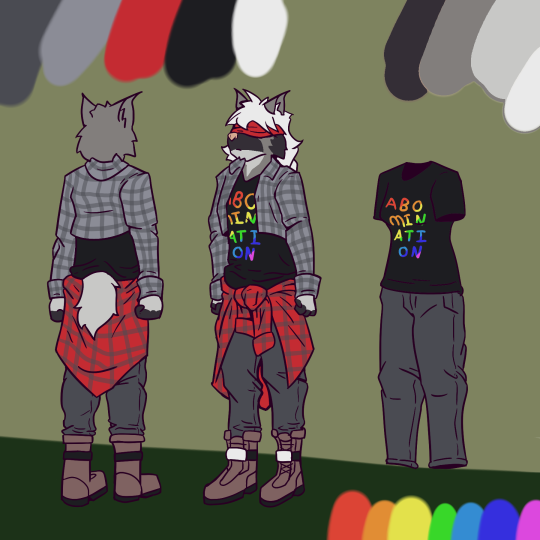 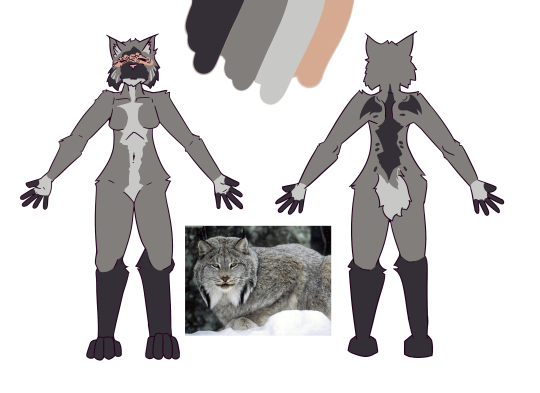 Posts: 1060
Registration date: 21st Nov 2014
Location: New York (not the city)
I've been working a bit on a newish story idea. The halflings and the young girl are from something I started writing last fall, but the other two are from just last night. Originally both groups were going to be separate stories, but I realized there were some similarities between both and that it might make sense to have their stories come together.

The halflings are colloquially known as havvings, a sort of accepted mispronounciation of the original word. I'm still figuring out how their legs work, so don't hold how these look against me too much haha. The rest under spoiler: Posts: 1561
Registration date: 2nd Oct 2017
Location: in your house
Toony Dempsey as he appears in a flashback that Gideon has a few pages ahead.