persevered past being called "boulderousness"

Posts: 61
Registration date: 10th Mar 2017
Location: Ruins of the SJ forums
Ooh it's a breath of fresh air seeing some game talk! I've been contemplating testing the waters with a gaming thread since migrating to CF but this'll be a nice place to hang for a while and try to be a bit less quiet.

I'm crazy excited for this game. I've spent untold amounts of hours in the GC game and City Folk, and New Leaf never quite sat right with me when I tried it. I've been craving a nice big comfy console AC for so long. Unfortunately I've heard that this game toned down the content a bit in some areas, (light possible spoilers:)
(like furniture cuts and less store upgrades and the like,)
but the amount of great stuff it adds is gonna be fun enough to make up for it. The level of customization is insane. And I'm loving all the minor touches and details like windy weather being added, too!

For those that want a head-start on island designs you might want to scope this thread.
There are some limitations, though not many. I'm gonna try not to reroll too much but I'd definitely like to get an Orange Dodo Airlines, haha.
_______________________

mitchellbravo:It's important for context to remember that in our old country, Seven Rain was a bit of a legendary personality- a yeti, if you will.
13 days ago, 1:26 AM #26
Sikyanakotik

Posts: 873
Registration date: 12th Sep 2017
Location: Ottawa, Ontario, Canada
I made a human-ish Lottie earlier on a whim. Since Sik is already an Animal Crossing player character, I figured I'd make him too. And a cute mouse girl too, just from playing around. Posts: 790
Registration date: 20th Feb 2015
Location: Sugar Water Beach
My own thread was going on and I didn't even realize it

@Sikyanakotik Those are super cute!! And I feel they are very accurate. I can't believe I've never seen anyone do animals as regular villagers before

@Jeremy7 I have a theory that all those demonic summoning circles people were making 1-2 years ago with their amiibo to summon animal crossing is the cause if this pandemic. People wanted more time to play animal crossing and boy howdy did we get it

I'm super excited for the game, I decided to avoid reviews and watching streams because apparently some parts of the UK got this game early??? And people are already data mining it??
I shall close my eyes so I do not see
_______________________

Posts: 1010
Registration date: 2nd Oct 2017
Location: the local dump
I had to get creative with this one because it didn't offer an option for my hair color. I also added the shirt pattern and quizzical eyebrow. I drew some ahoge because that is exactly what my hair does— it forms a little alfalfa sprout in the back.
WHAT IS SHE THINKING?! 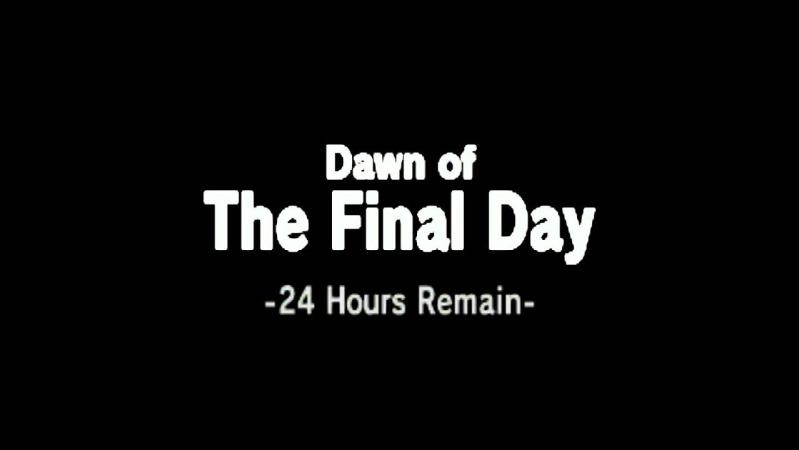 I've been a player since New Leaf (yeah New Leaf was my first AC game). While I'm not able to get New Horizons right off the bat, I do plan to get it when I can. I'll probably keep the same style I used for my New Leaf/Happy Home Designer/Pocket Camp character. As to how I might want my New Horizons island, I'm not sure yet. I'll have to play around in-game and I guess eventually it'll evolve in time.

Heck it's how I played my New Leaf town. XD

The links are to a couple of archived New Leaf posts I made back when Nintendo had Miiverse around on Wii U and 3DS.
13 days ago, 4:45 PM #32
JammyTheBirb

Posts: 1234
Registration date: 7th Mar 2018
Location: Small SC Town
Anyways, I never try to play myself, or collect Furniture sets in animal crossing - though considering the last one I played was city folk it might be different.

I've been playing around with an online town tune maker, since that'll still be a feature in New Horizons. Here are some melodies I've put together:


Brand New World
My personal leitmotif, and the town tune of Gráig. Originally developed as a theme song for a project that never went public, I like to slip it into my projects when I can. I also used it as a motif to represent Sik in "Fly Away" for Today's Client.

Rose's Theme
S.P.
Parts from "S.P.", which is Rose's "Truth" theme and the theme song of Spider Pizza. The first melody is Rose's leitmotif, while the second comes from the last bar of the chorus.

Posts: 1519
Registration date: 5th Oct 2017
Location: Southern California
since it's Dawn of the Last 24 Hours, I thought I'd share an old piece of my #ACNL mayor character. :>

Obviously I was the Height of Fashion. 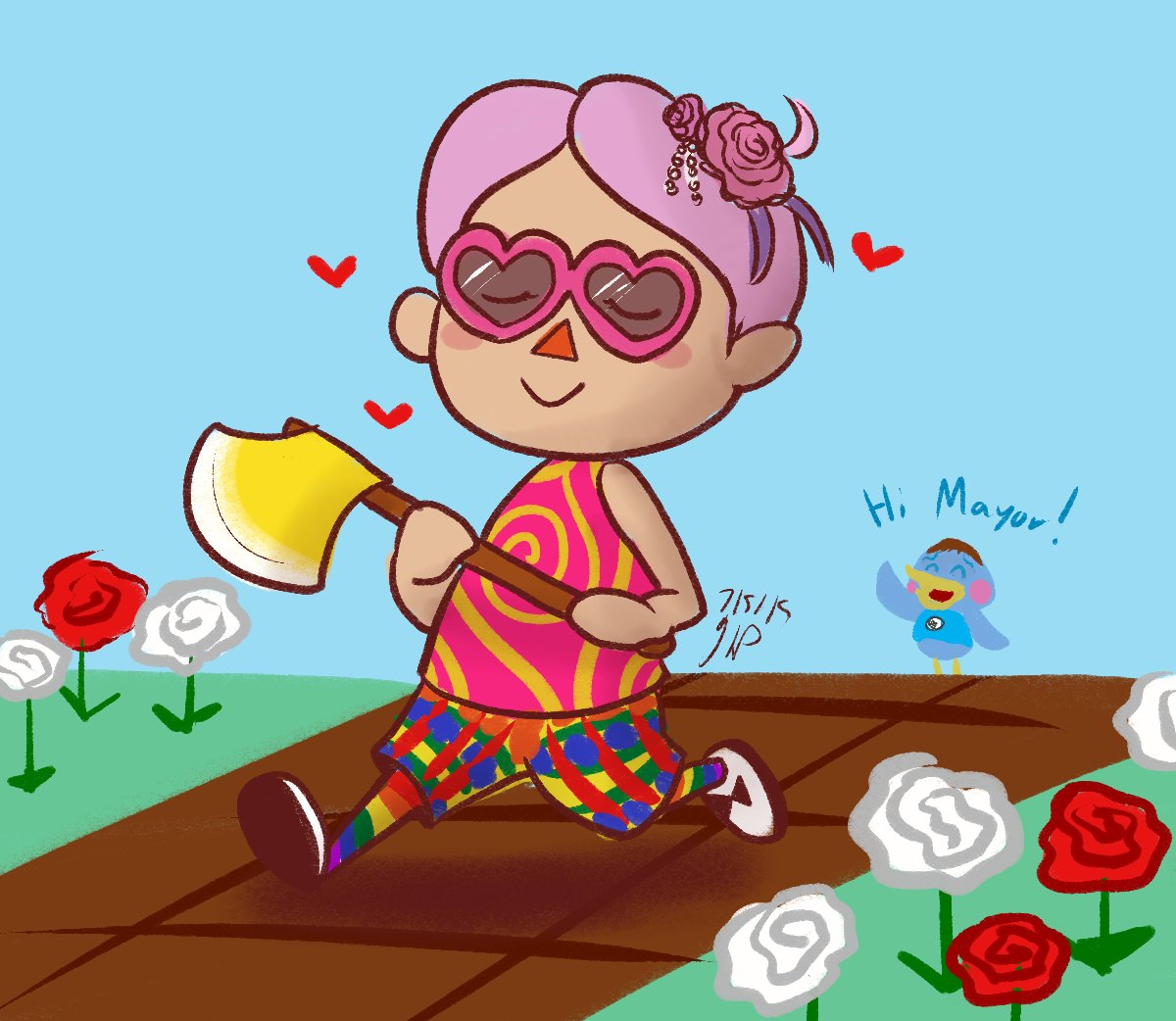