Posts: 857
Registration date: 8th Dec 2019
Location: Oregon
So a couple years ago I released a 10 page pilot for my upcoming paranormal fantasy adventure comic, and it officially launched this year in January with its first chapter. It's now on chapter 2 which is where things start to get really interesting and the world really gets shown off.

The plot is about a middle schooler in the 90s named Suzie Sterling who is obsessed with keeping good grades and doesn't think she needs any friends. Her whole scientific world view is shattered when she discovers her literature teacher is some kind of demon, then her grandfather who had been missing for over 10 years shows up out of the blue to save her, and he's packed full of wacky magic! She's soon dragged on his many strange and crazy adventures involving creatures and beings from otherworldly origins, from the afterlife to the fairy realm, and all the while she struggles to keep up with her everyday life and keep these adventures a secret from her family.
You can read it here: http://www.mymagicgrandpa.com

This is going to be a BIG comic, consisting of around 54 'episodes' which run 1-3 chapters each on average in a total of 5 seasons which each have their own grand finales. It's going to take a long time for me to tell, but I'm very dedicated to it and am constantly adding notes, scripts, and concept art.

The first and current season is all about exploring the world and creatures in it, getting new readers accustomed to how it all works before it dives in to deeper lore and stories with higher stakes.

It's rated YA, I'd say mainly aimed at readers who are 14-16+ and content-wise it won't get any darker than Supernatural does. (It probably won't even get that dark to be honest) It's generally going to be a lighthearted series that will sometimes tackle some serious issues, like alcoholism and mental illness, though despite that the main goal is to always have a positive note overall.
People will get to watch the main character not only progress as a character, but they get to watch her slowly grow up over the years and deal with the difficulties of being a teenager. They'll also get to see how the dynamic between her and her grandfather plays out. Her grandpa, while being a ball of positive energy, is also very impatient and lacks a lot of social insight when it comes to people, as he is on the autism spectrum and struggles with it at times. Suzie, meanwhile is easily frustrated but generally more level headed and intellectual, which can sometimes make her stubborn to opening up to the strange and fascinating world around her. They may butt heads often but they also work off of one another to solve problems together.

Anyways, I hope this comic takes off and gains a dedicated following, I've been planning it for years and I'm excited to see it actually coming together now. Thanks for your time, and feedback and critique is always appreciated!
_______________________ 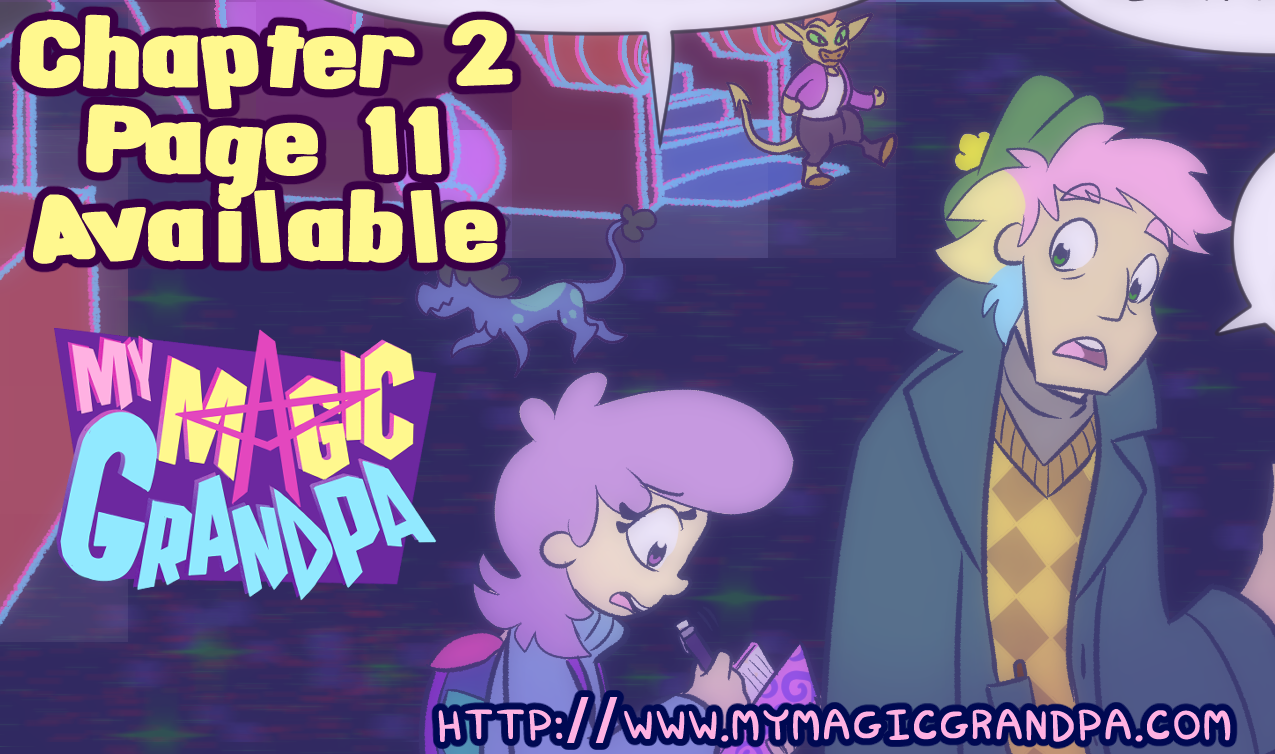 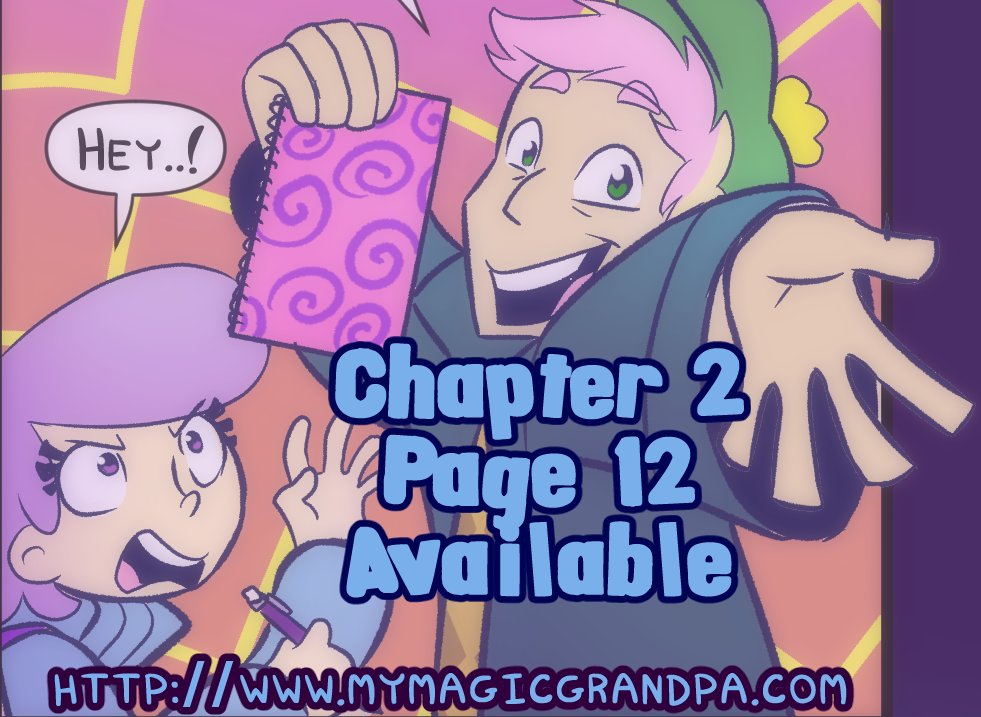 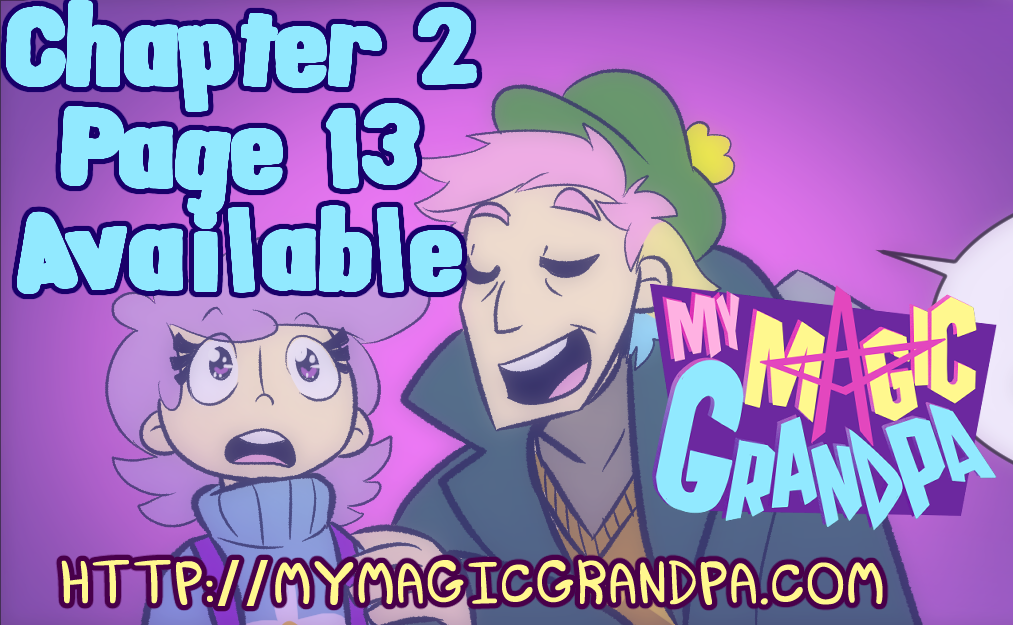 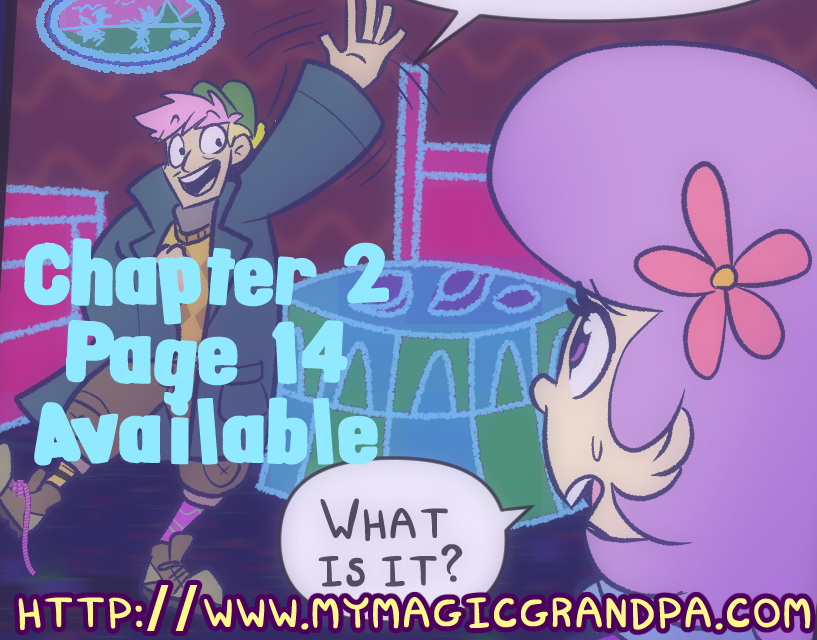 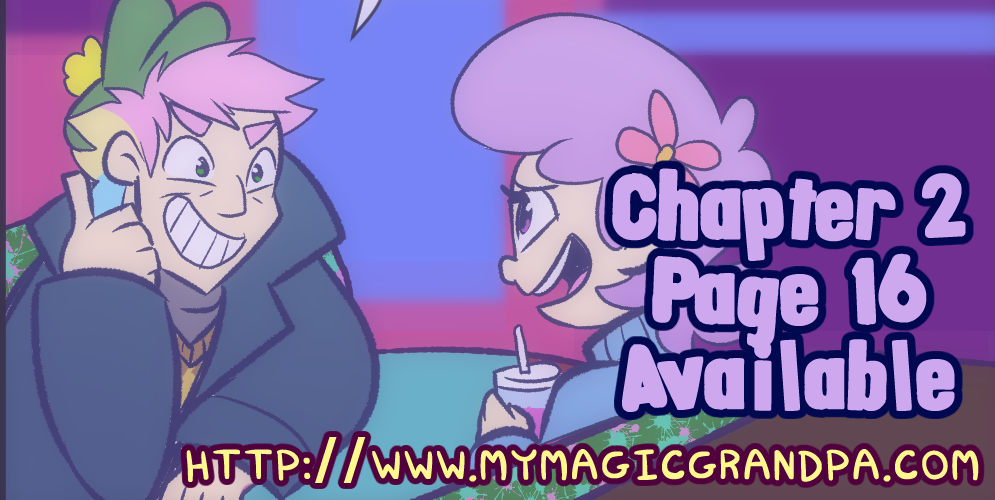 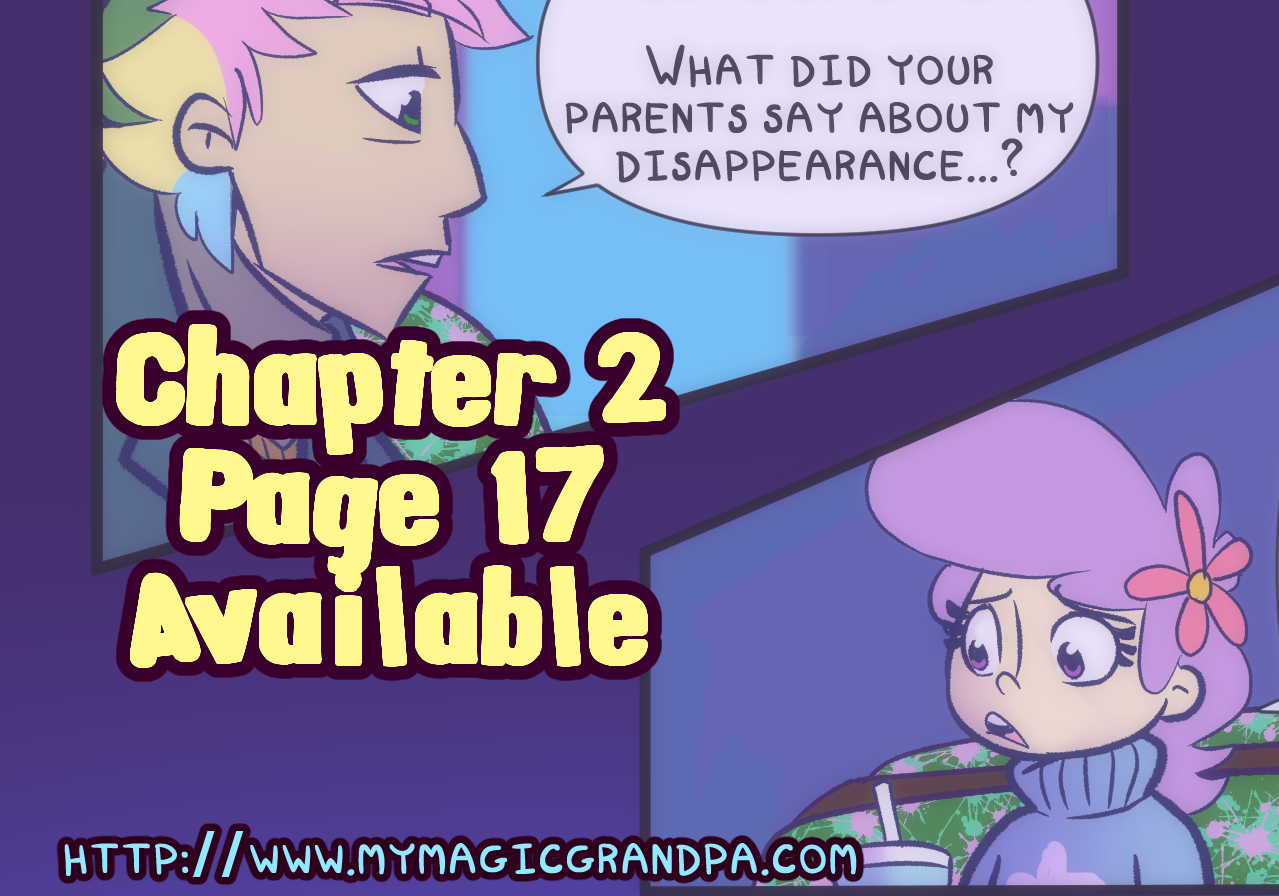 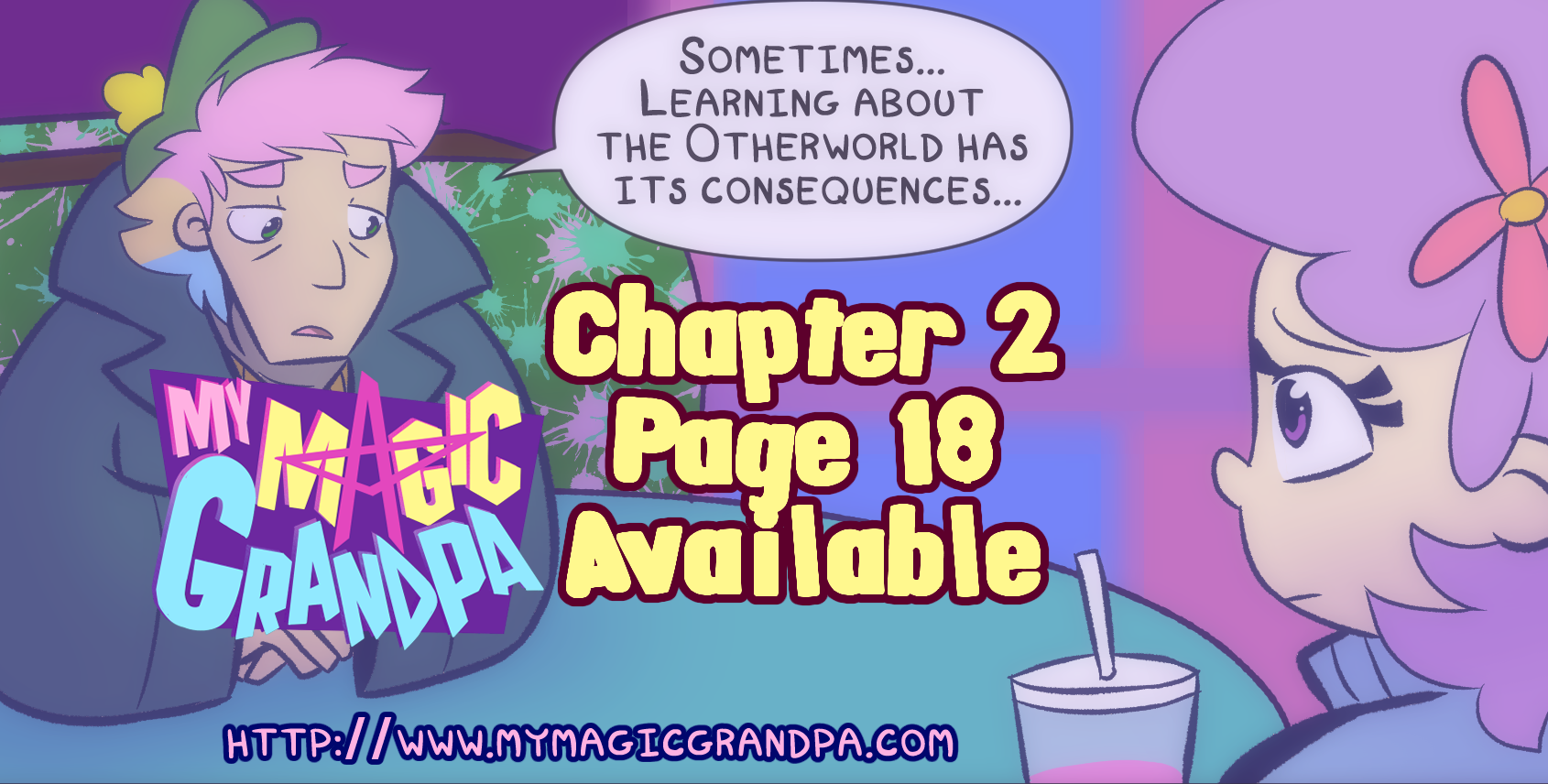 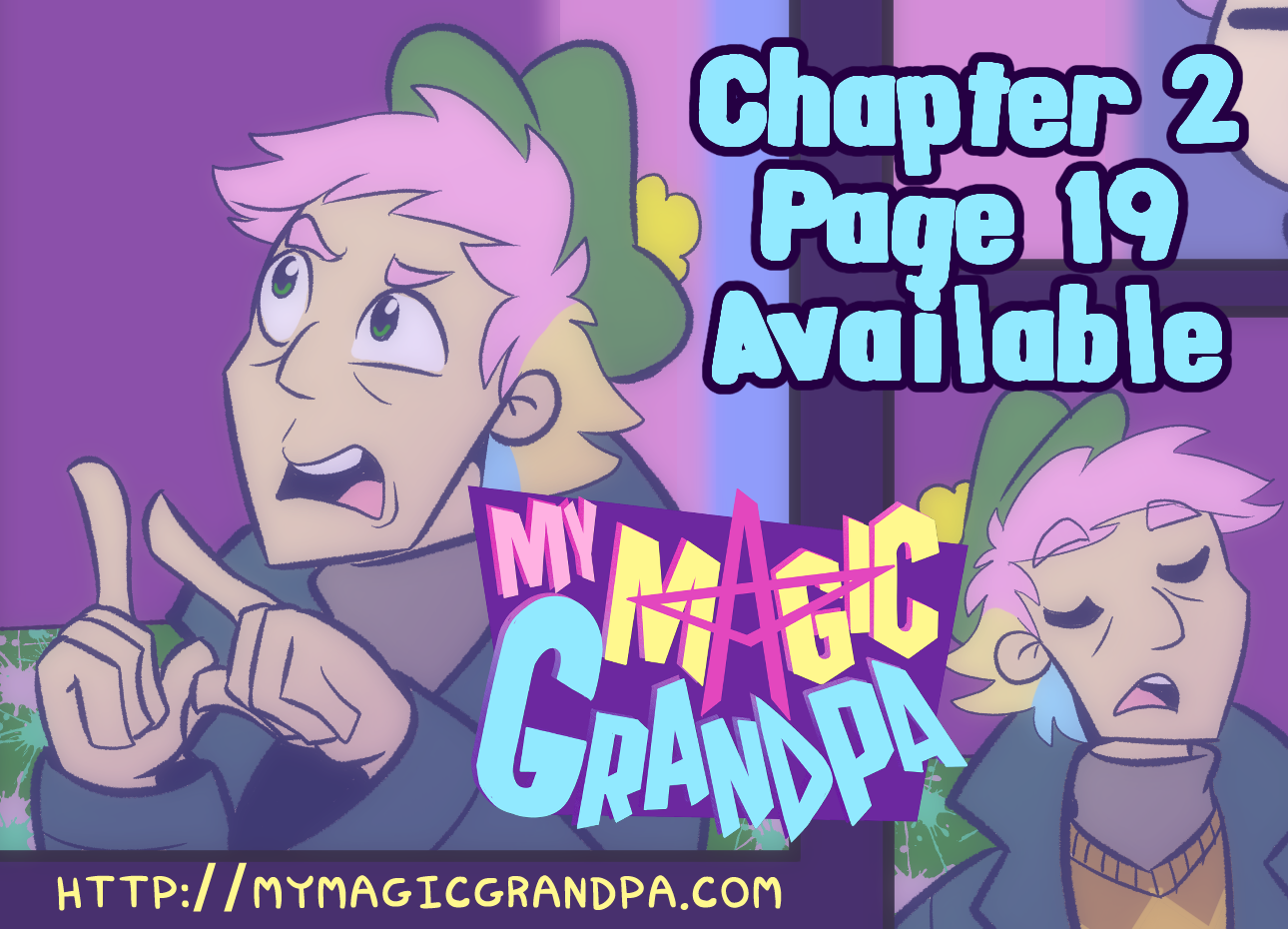 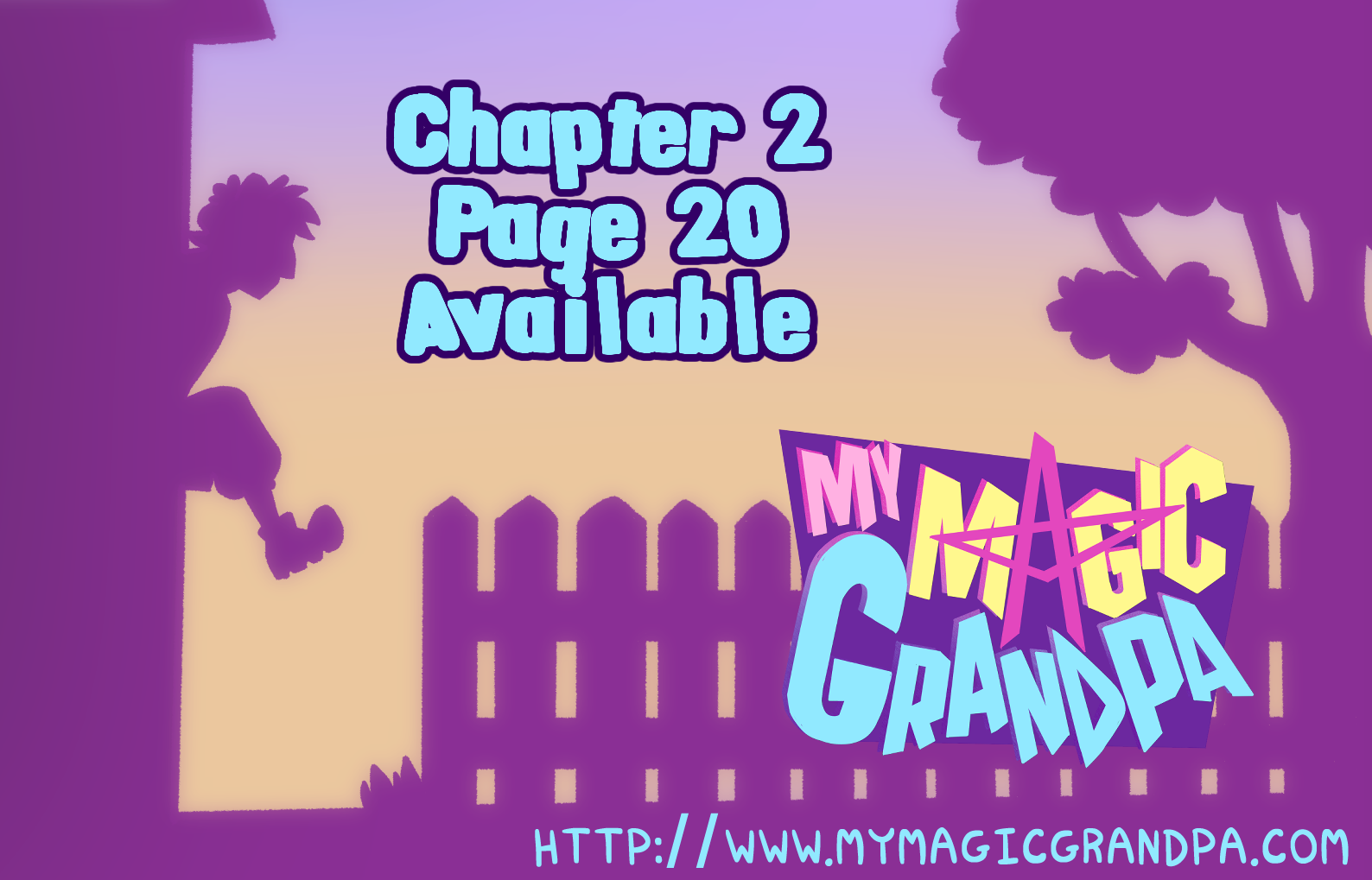 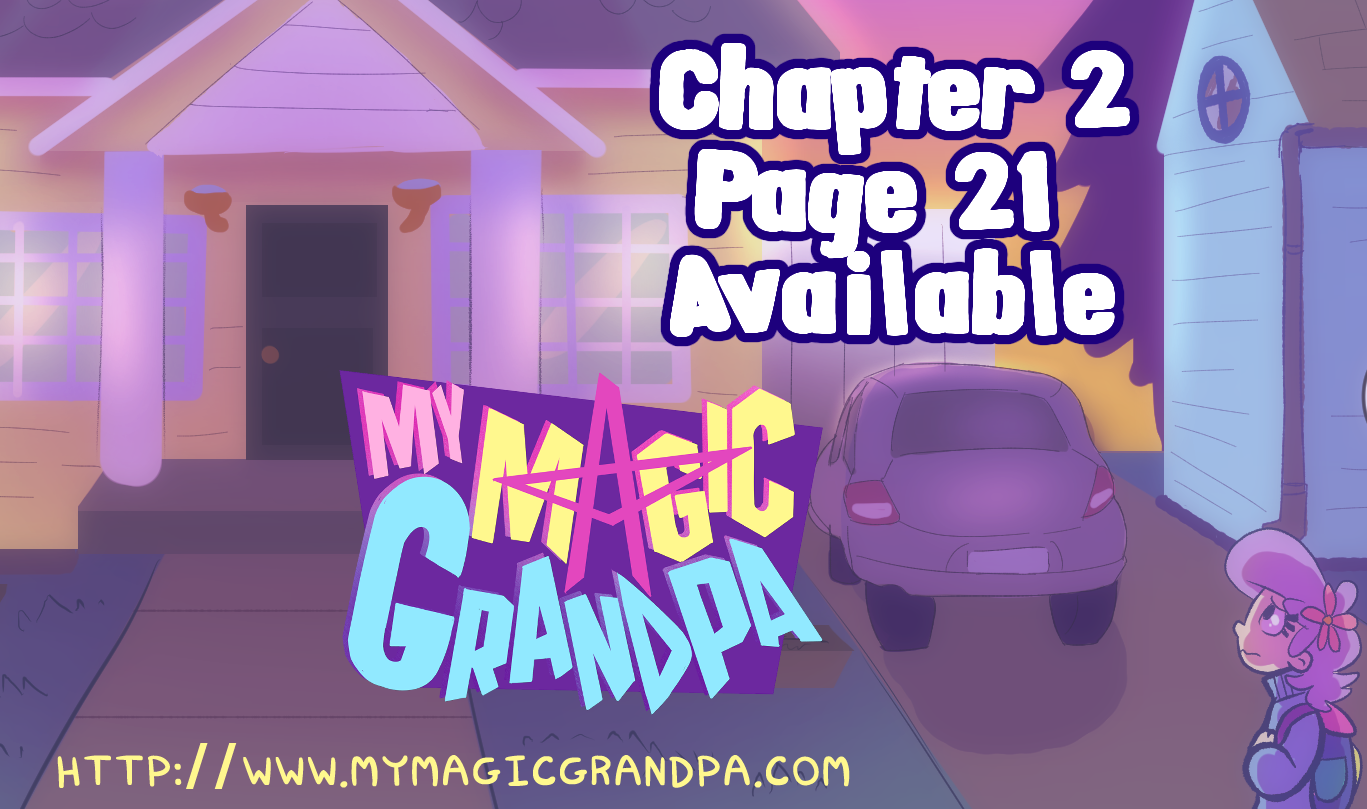 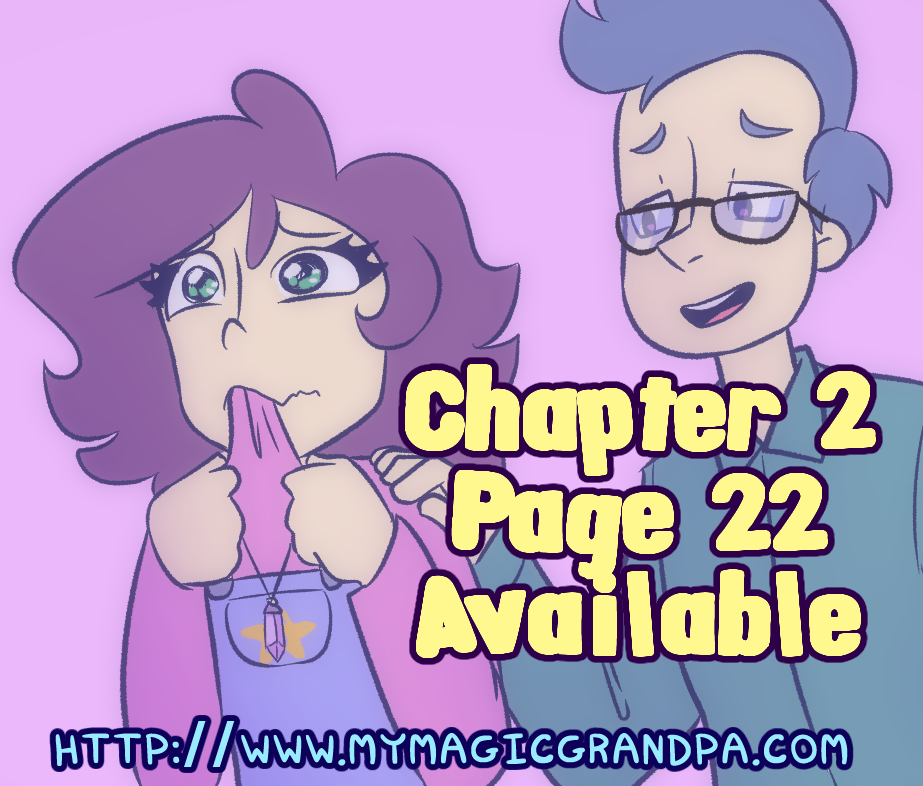 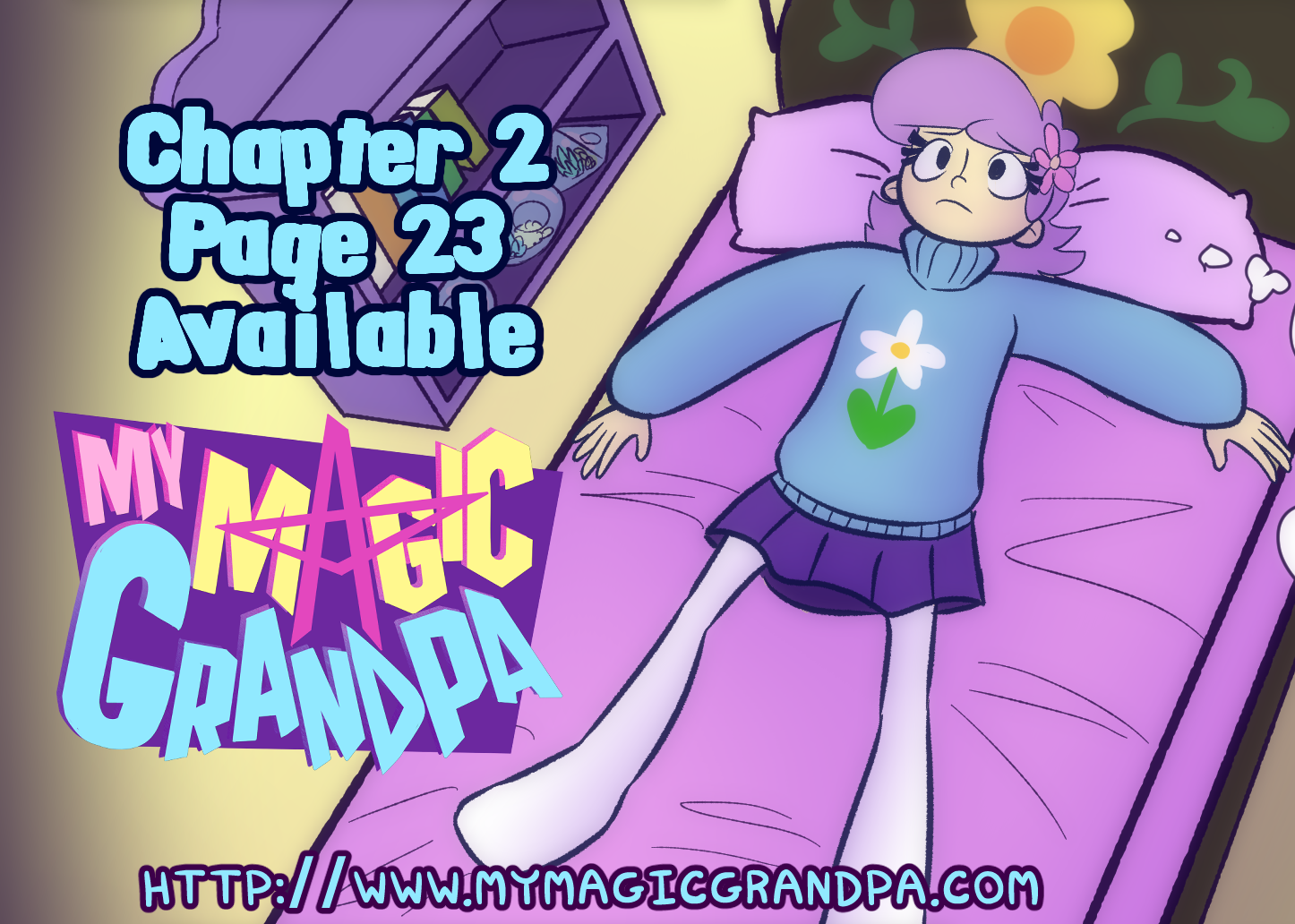 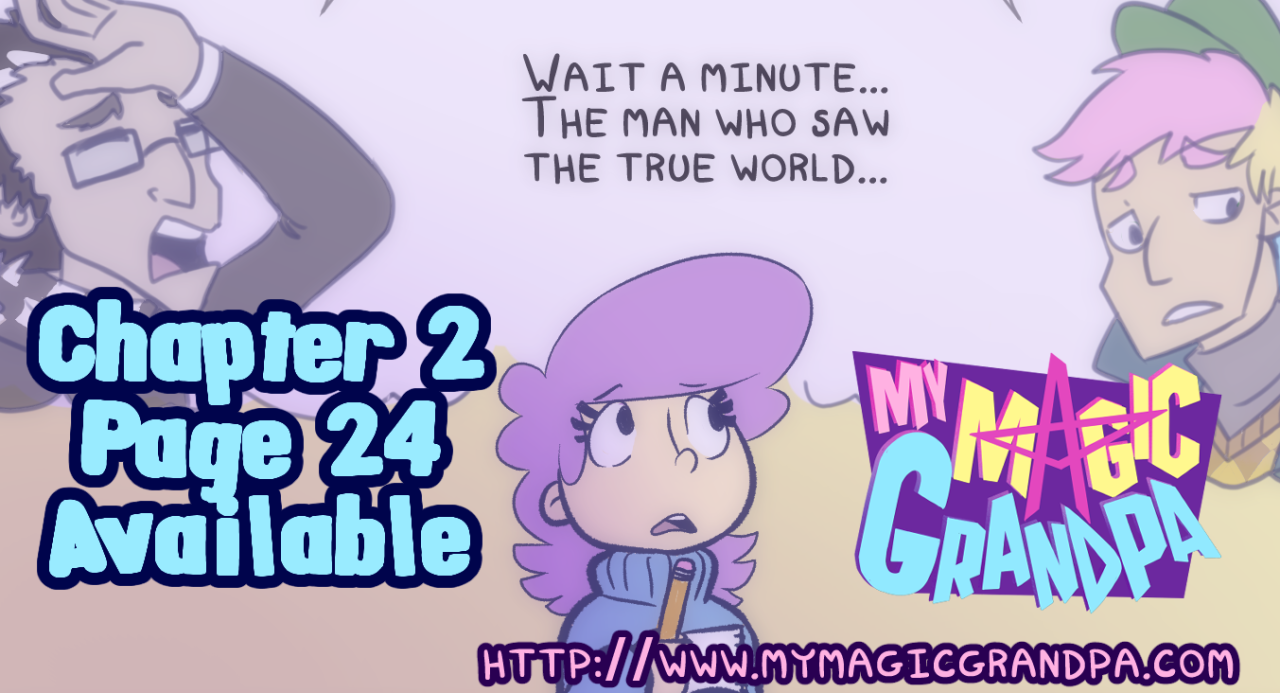 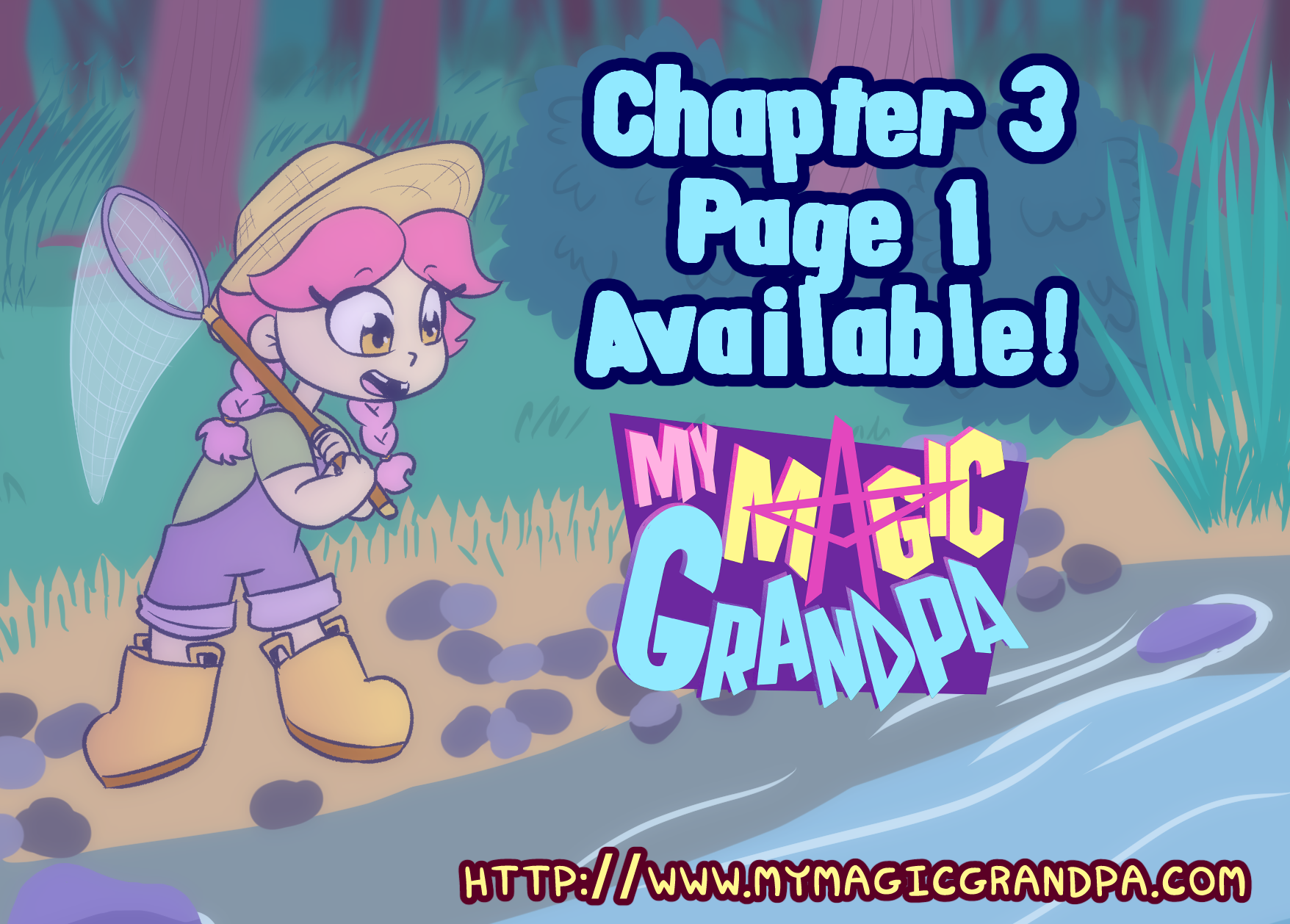 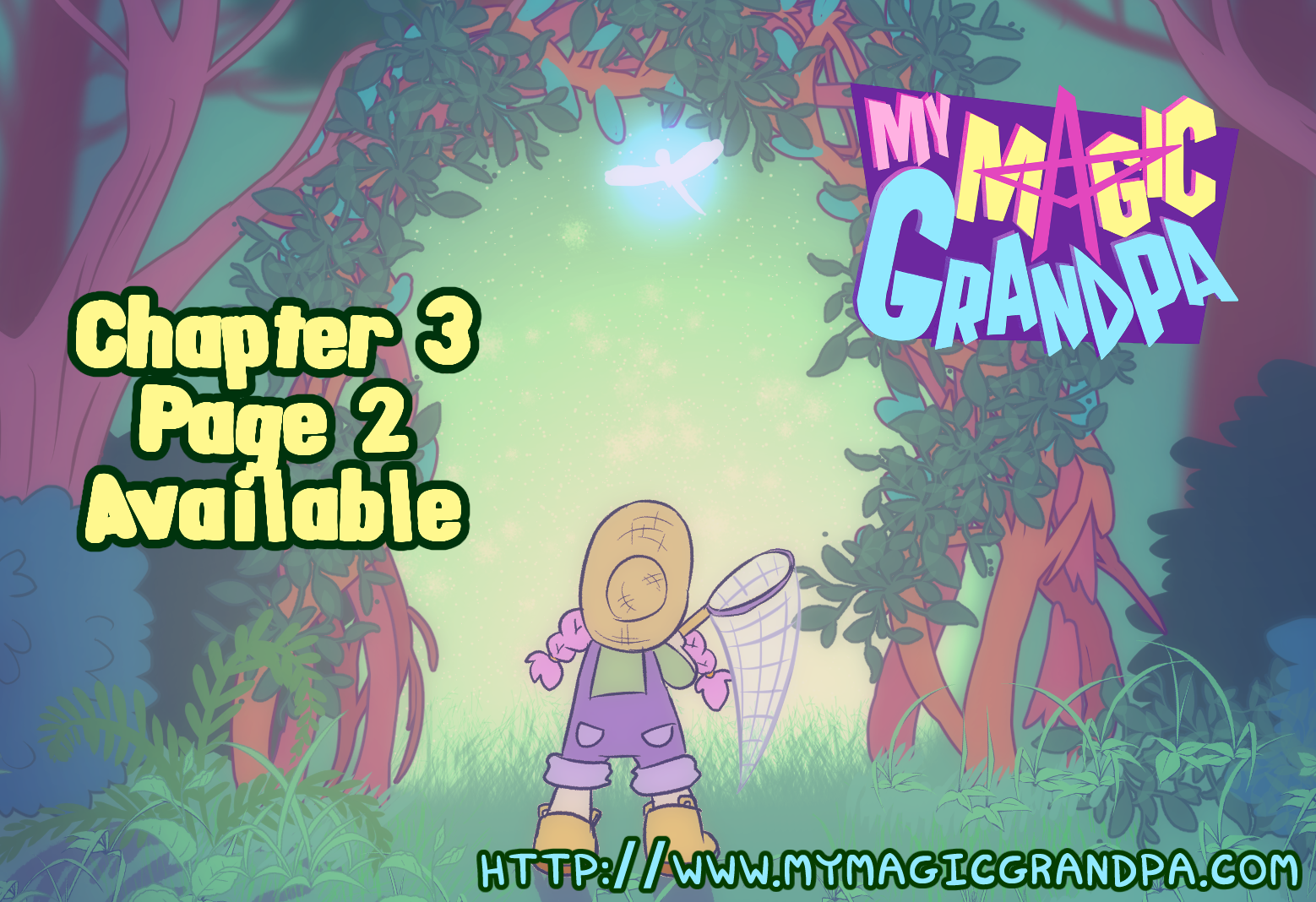 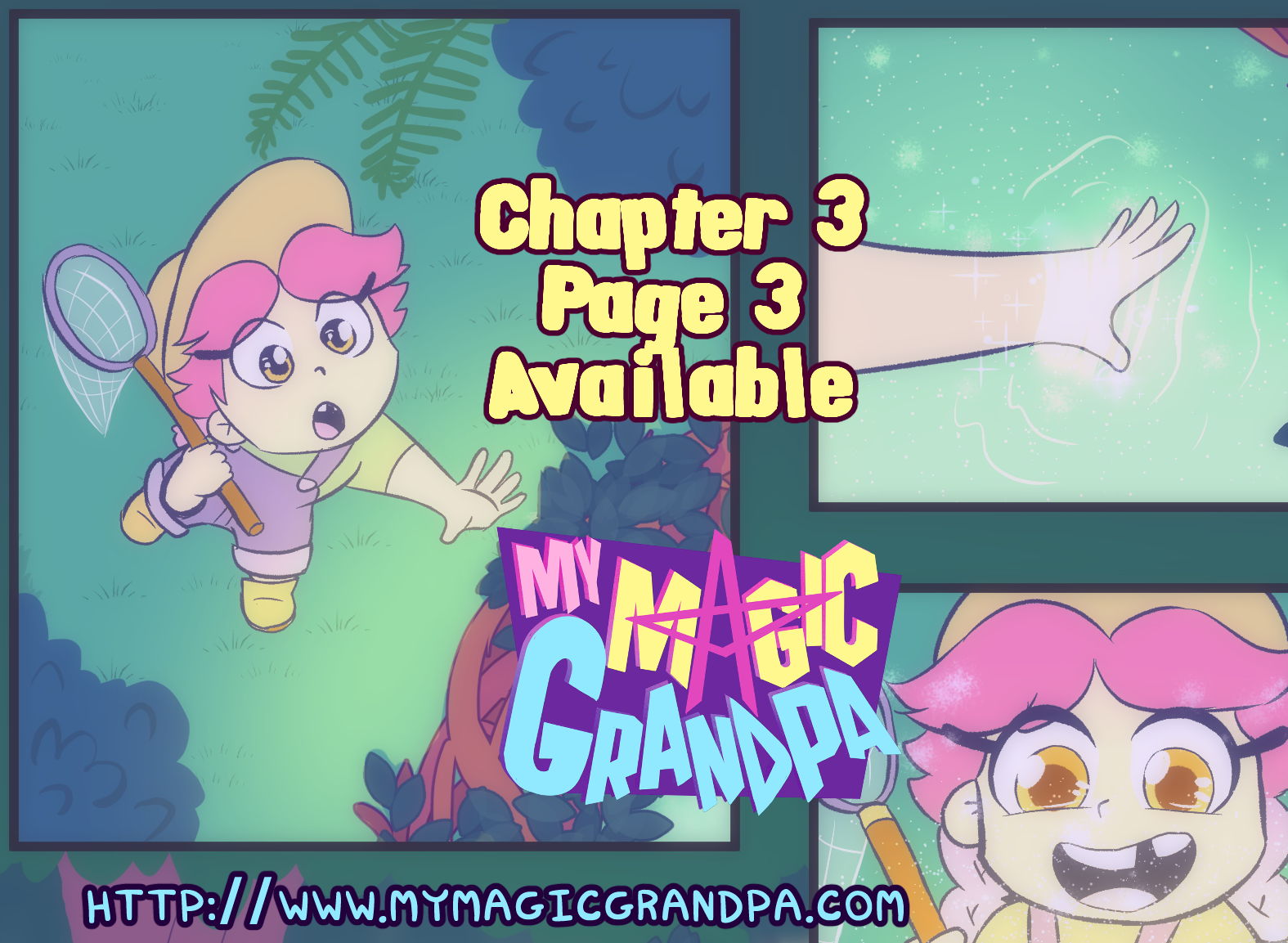 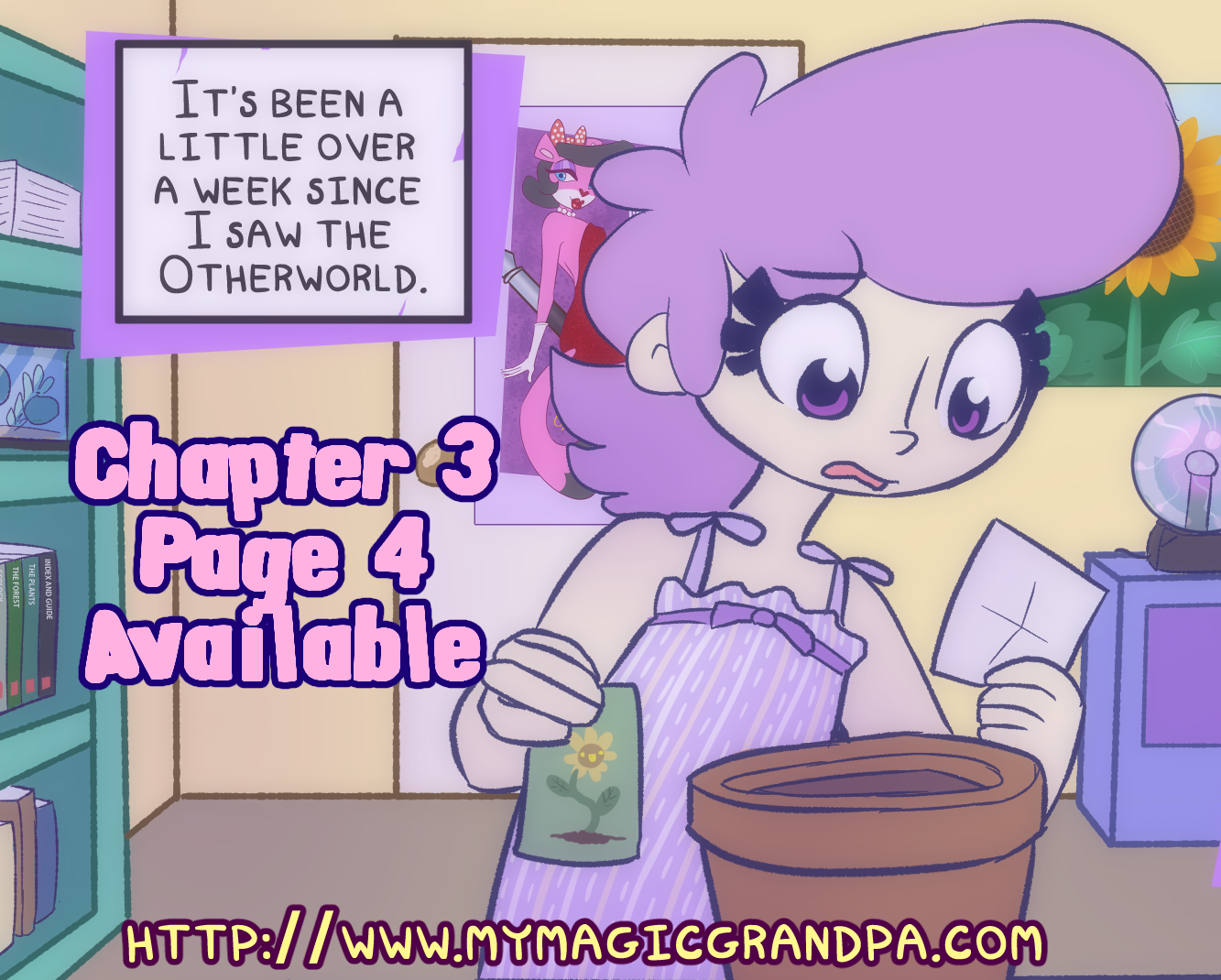 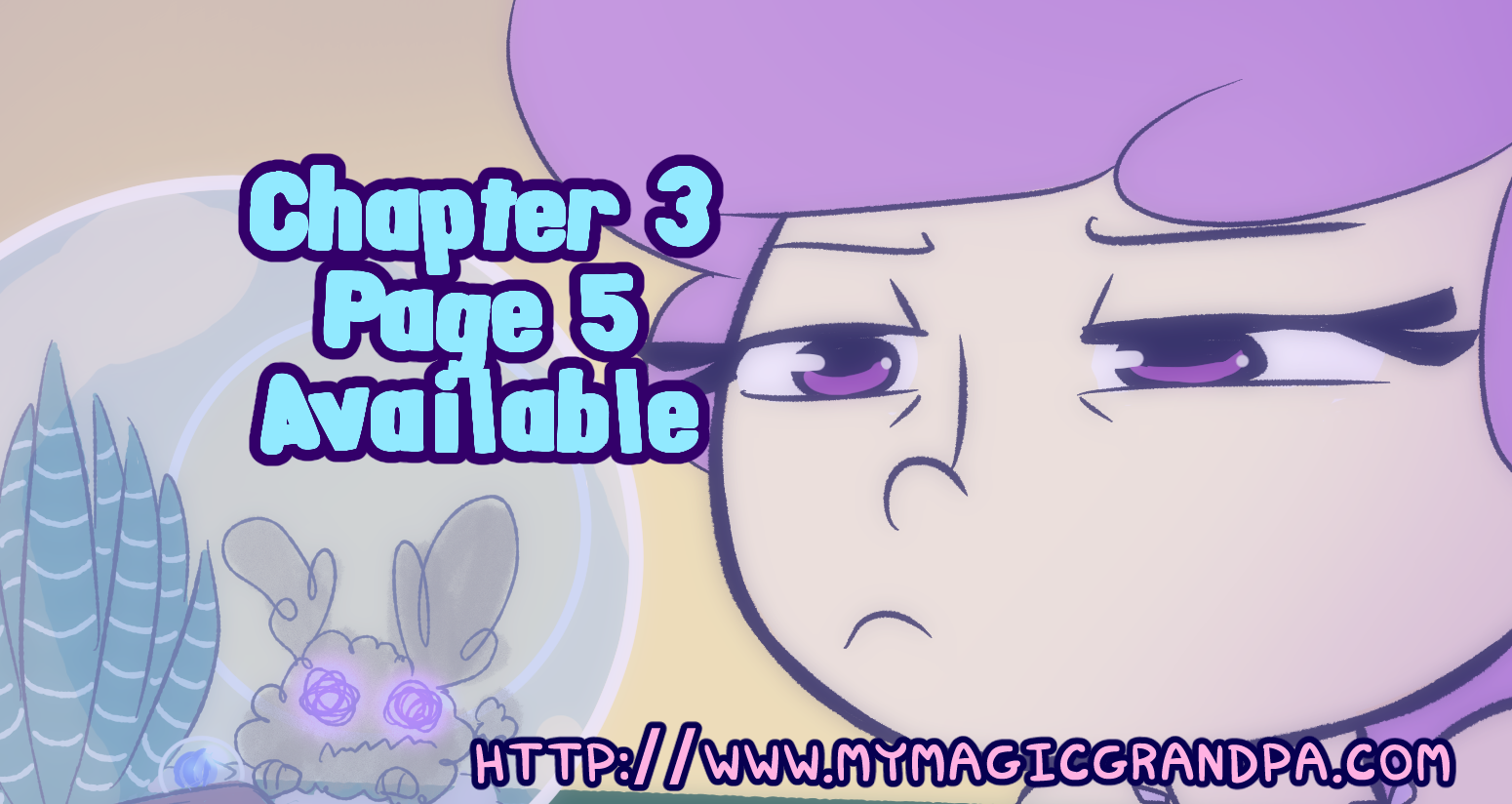