Posts: 2340
Registration date: 4th Sep 2016
Location: Ireland
Remember these things? I never had an official one when I was younger because they were too expensive but did manage to pick up a knockoff in a pound shop. It was an alien or something.

But something really serious came up on google's top suggestions when I was looking into the matter.

Posts: 4964
Registration date: 17th Aug 2012
Location: Englishland
I had some once, they were tamagotchi connection, I believe the first ones that were able to interact with each other. I used to pair them up to breed, but without fail the generations would alternate between opposite genders and same gender each time, weirdly uniformly so it didn't always work.

Those things were frickin expensive but I remember how hyped up they were, and I saved up my birthday money to get them. They were not really worth it based on what you were able to do with them. But it was neat how they changed forms, and you could go visit your current tamagotchi's grandparents by connecting to the internet.
_______________________
Avatar by Shekets

edit: before you question my sincerity consider that i gave an artist real world money to draw my favorite tamagotchi wearing a hat

Posts: 382
Registration date: 20th Nov 2019
Location: ♪♫~under the sea~♪♫
I was one of those who had the original Tamagotchi (got it as a present) as well as one from the first Tamagotchi Angel series.

I had a few Gigapet ones as well, but I remember preferring Tamagotchi because there was a way to put the pet on "pause" by going into the settings menu to adjust time (which was superhandy since digital pets were banned from school).

Posts: 223
Registration date: 19th Nov 2019
Location: On a chair, probably.
I had 1 of the OGs back in the day, but the screen froze one day and even the reset button didn't work. RIP little guy.

Posts: 73
Registration date: 3rd Dec 2019
Location: Louisiana
My sister had a Tamagotchi and I knew there was a...Game Boy? video game made of it once. That's about the extent of my Tamagotchi experience. <.<
13 days ago, 3:47 PM #10
SupermarketCordyceps

Posts: 373
Registration date: 31st Oct 2018
I still have a couple of Tagamotchis, I love the hell out of the concept to this day, even if there isn't a whole lot you can do with them.

Also, the designs of the creatures themselves? Bloody beautiful. 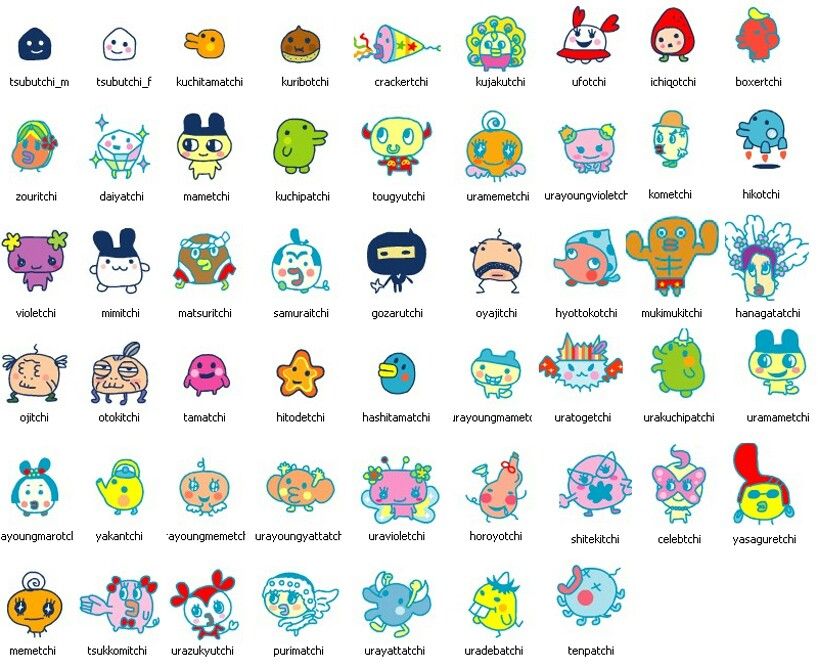