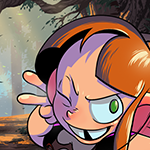 Mallory Bash Mallory Bash
An intrepid ten year-old girl indulges her curiosity, often learning the hard way, with a bit of wisdom from her grandfather, Odran. 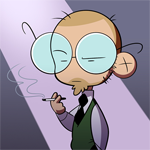 Dammit, Dave! Dammit, Dave!
Slice Of Life humor about my life according to me. You know, one of them autobiographical comics that tells the narrative "truth" instead of the actual truth.

This is a comic of lies. Entertaining lies.
Last update: 2nd May 2019 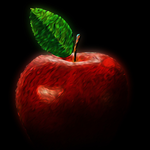 Scratch Scratch
In the wake of a disorienting relationship with a manic-depressive schizophrenic, an alcoholic begins having recurring dreams wherein he converses with the Devil.
Last update: 14th Jan 2017